Be A Hero (or Super Mom!) This Back To School Season + A GIVEAWAY!!! {CLOSED}

This giveaway is CLOSED.

As a mom of three young boys, there is always a lot of activity going on.  And when I say activity, I mean LOUD, playful, imaginative (sometimes destructive) activity!  It usual includes them pretending to be super heroes, spies or pirates.

With the playing also comes super hungry appetites.  It amazes me sometimes how much they eat and I know it’s only going to increase when those teenager years hit!  Coming up with healthy snack ideas can be daunting, but it’s one job that I take seriously.

I’m a little giddy to be partnering up with Pirate’s Booty and their limited edition themed mulitpack featuring Marvel’s Avengers characters.  Hello!?!  How awesome is that?

I’ll admit that I’m pretty late to the game with Pirate’s Booty.  I just discovered it a few months back and my boys (and I) love it.  Here’s the scoop if you’re not familiar with it either…
Pirate’s Booty Aged White Cheddar is a deliciously baked snack made from puffed rice corn and blended with real aged white cheddar cheese.  Pirate’s Booty is made without artificial colors, flavors or preservatives.  Pirate’s Booty has half the fat and fewer calories than regular fried potato chips, so it is a snack that kids and parents agree on.  Additionally, it is gluten, peanut and tree nut free and has zero grams of trans fat per serving.

Talk about a guilt free kids snack!  When the box came to the door my boys were curious and totally flipped when they saw what was inside. 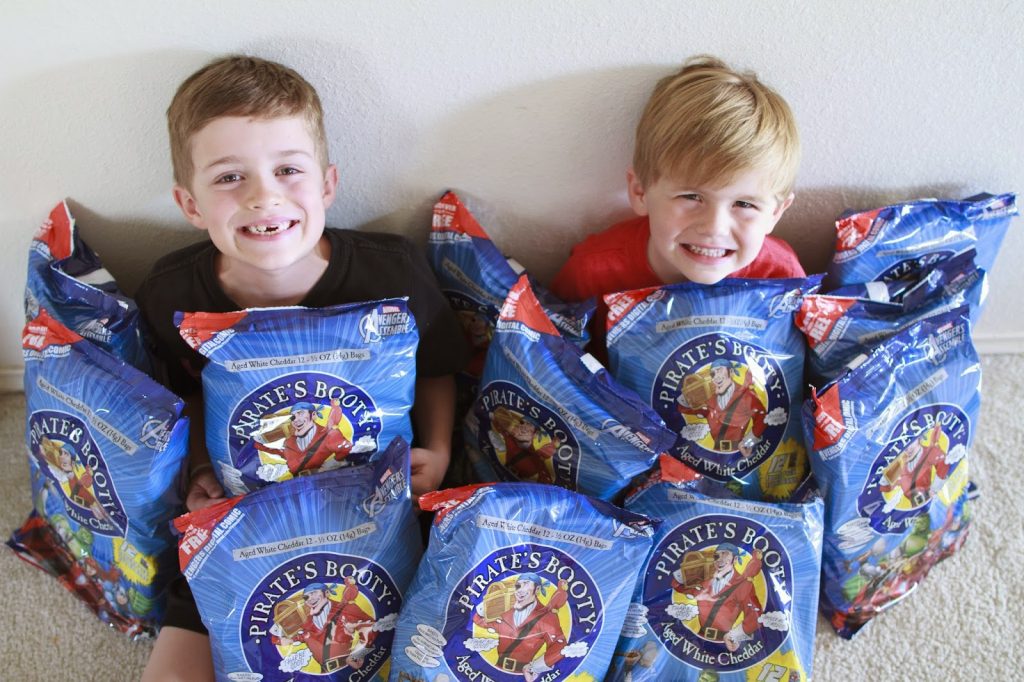 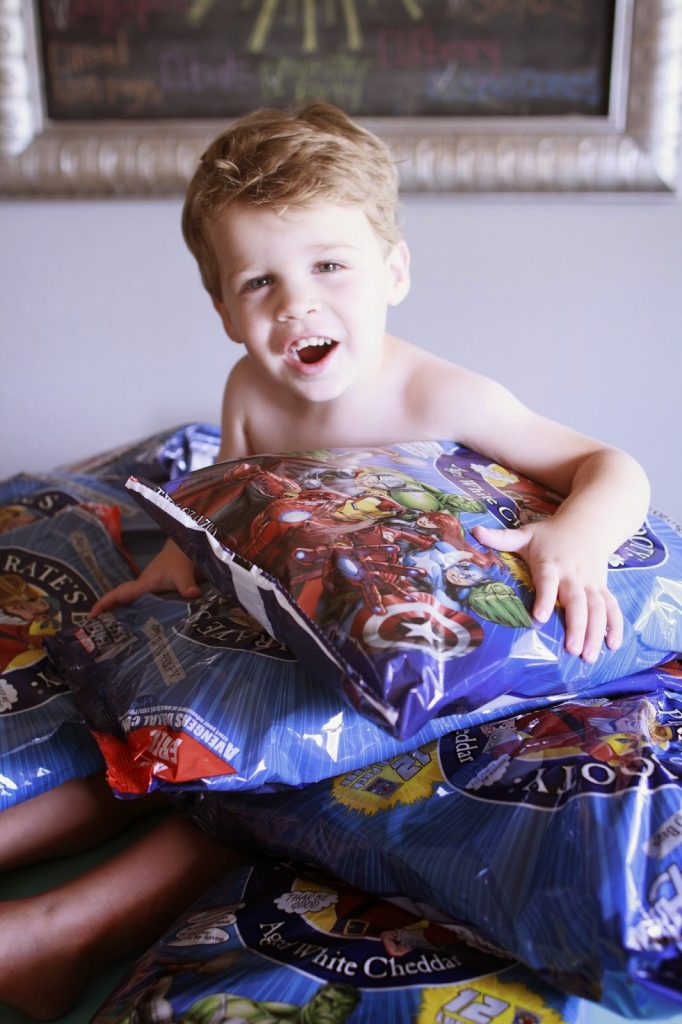 If you know little boys, you know that’s a huge deal. 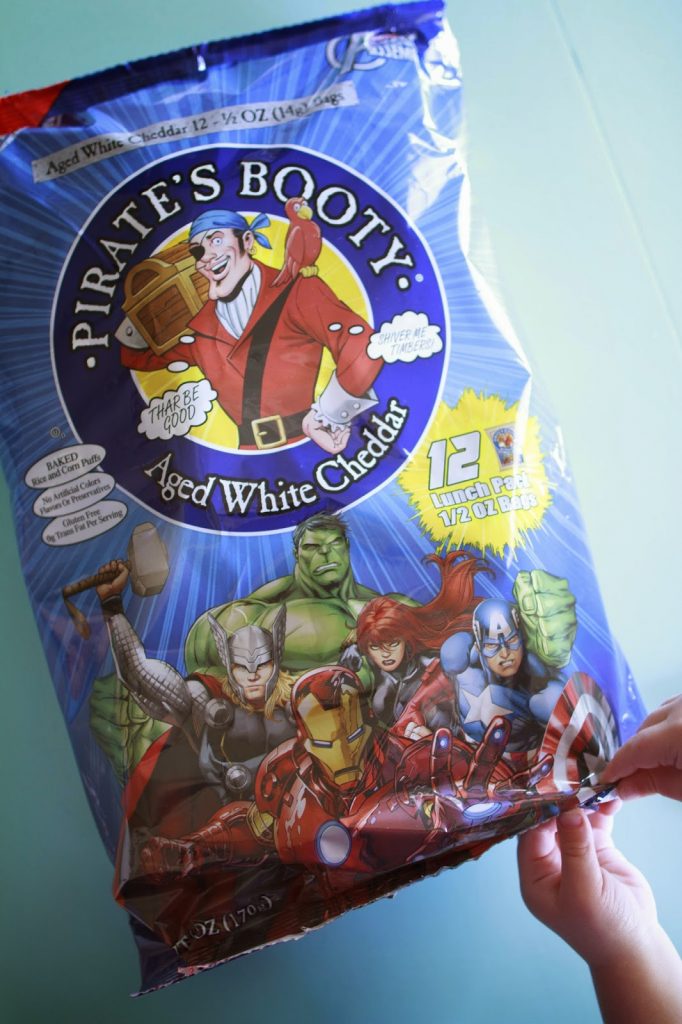 Each large bag comes with 12 packs of half-ounce Pirate’s Booty.  The perfect size for those back to school snacks, lunches and on the go treats!  I love that I can throw a couple of little bags in my purse and head out the door. 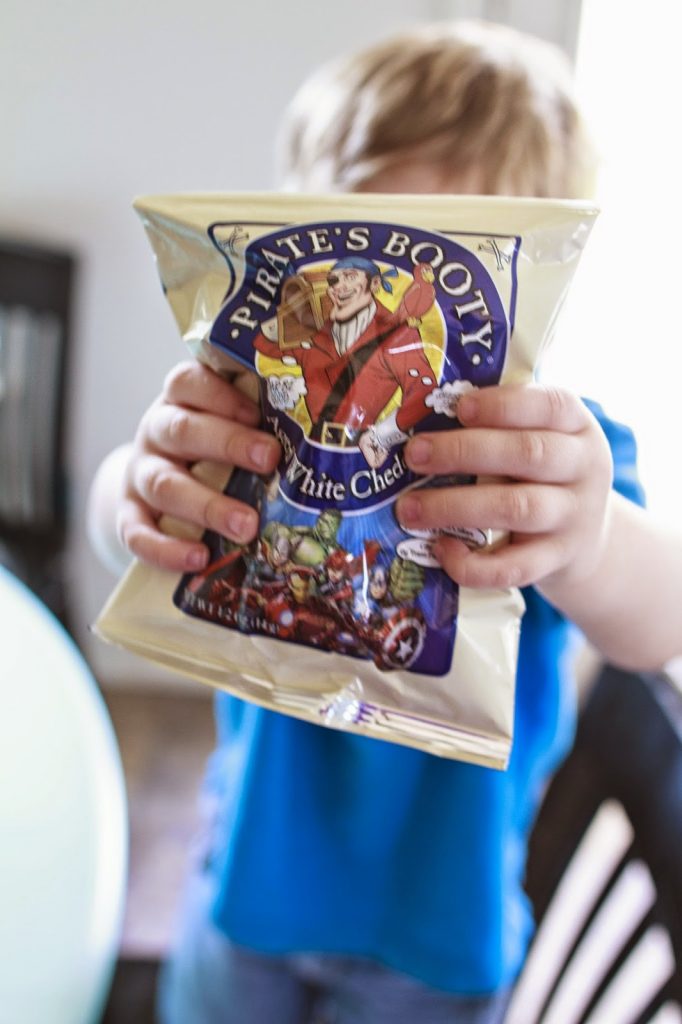 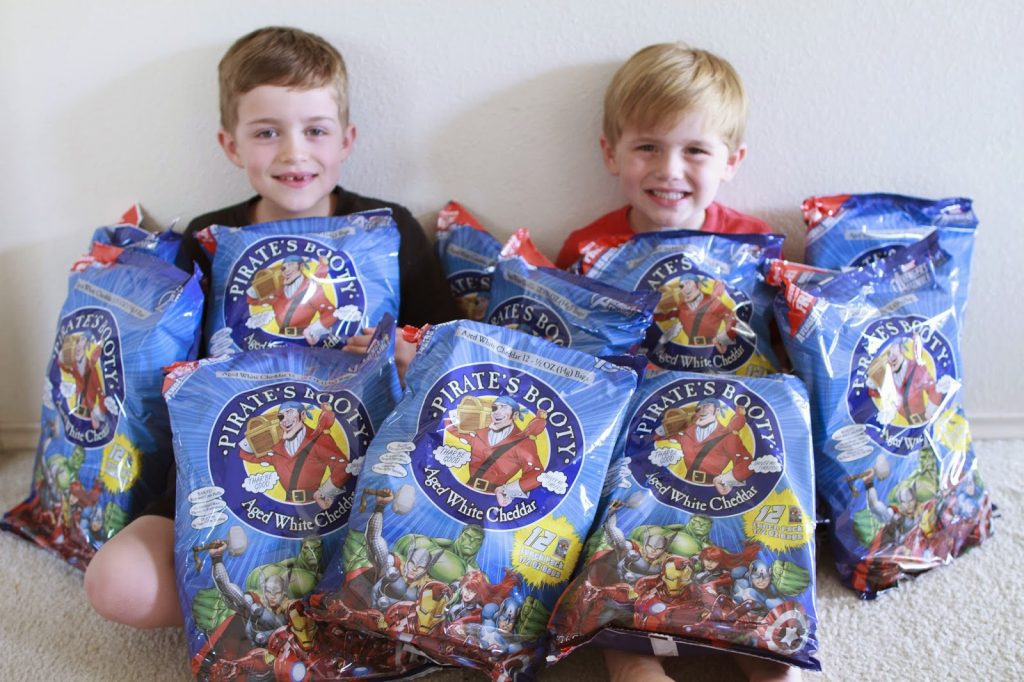 So, who wants to be a super hero mom and win some for their little ones?  And I’m not talking about just 1 bag.  I’m giving away 1 CASE.  That’s 12 BIG multipacks.  That’s 144 packs.  Who doesn’t want a snack with adventurous and fun super heroes and one cool pirate on it?  Your kids will eat it up!!! 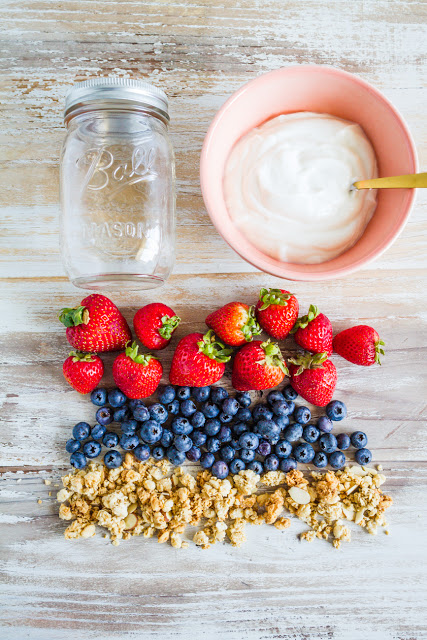 3 Healthy On The Go Snacks 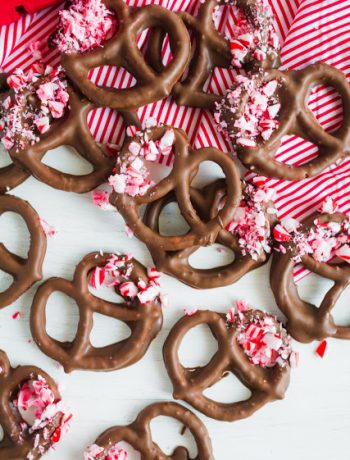 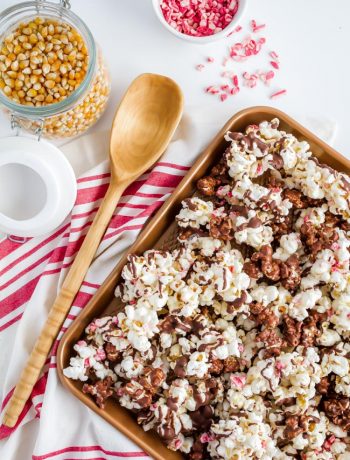