I think we are on the uphill mend from all of this sickness that has been going around. Liam’s cough is almost completely gone, my cough is close to being gone, Ian’s sore throat has gone away and Owen…my poor little Owen. He is still coughing like no other (which is to be expected) and his eyes are still completely gunky. However they are no longer red and swollen. For the last 4 days he hardly drank any of his bottle. To the point I had to use a medicine syringe to force feed him. Then he would cough so hard he would gag and then throw up. Today he actually ate a full bottle and was all smiles. My heart hurts a little less today.

Speaking of hearts….HAPPY VALENTINE’S DAY to you! This is probably the first year I actually planned a few things.

Tonight’s menu
This Chicken Parmesan recipe, but with heart shaped pepperoni.
This French Bread
Garden Salad
Our favorite lemonade garnished with strawberries and pineapple
heart shaped rice krispies
{Not fancy, but who needs fancy when you have a 4 year old.}
I also got Liam and Ian some Valentine goodies. I am excited for one of Ian’s (because I came up with it on my own) even though I wanted to make it a bit more fancy than I did. Two words on poor timing…SICK KID! 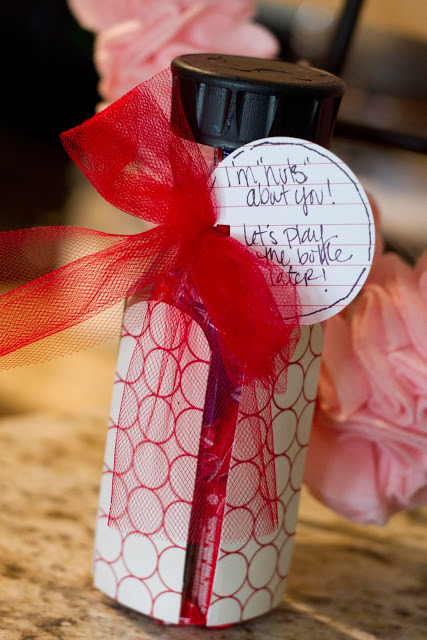 I bought a small Simply Raspberry Lemonade container, drank it, washed it out, painted the cap black and covered it in paper. I filled it with Ian’s favorite candy (Snickers) and tied a tag around it that reads, “I’m nuts about you! Let’s play spin the bottle later!” I really hope he likes it!

I also worked on Liam’s valentines for his preschool party tomorrow. I bought chocolate rocks from Wally World, used wax paper to make heart pockets and topped it with a “You Rock” tag. I also added in some festive peanut M&M’s. Completely perfect for a class of only boys! 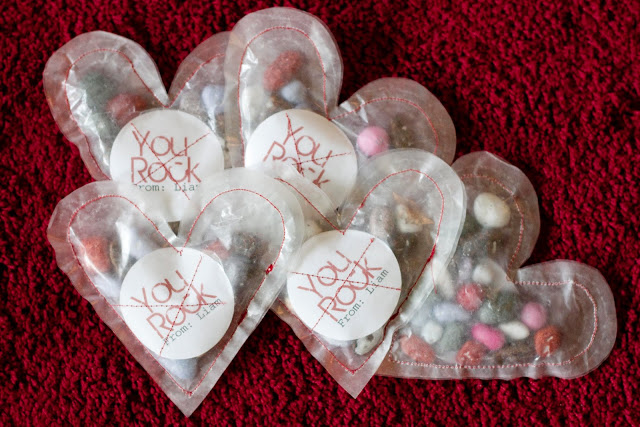 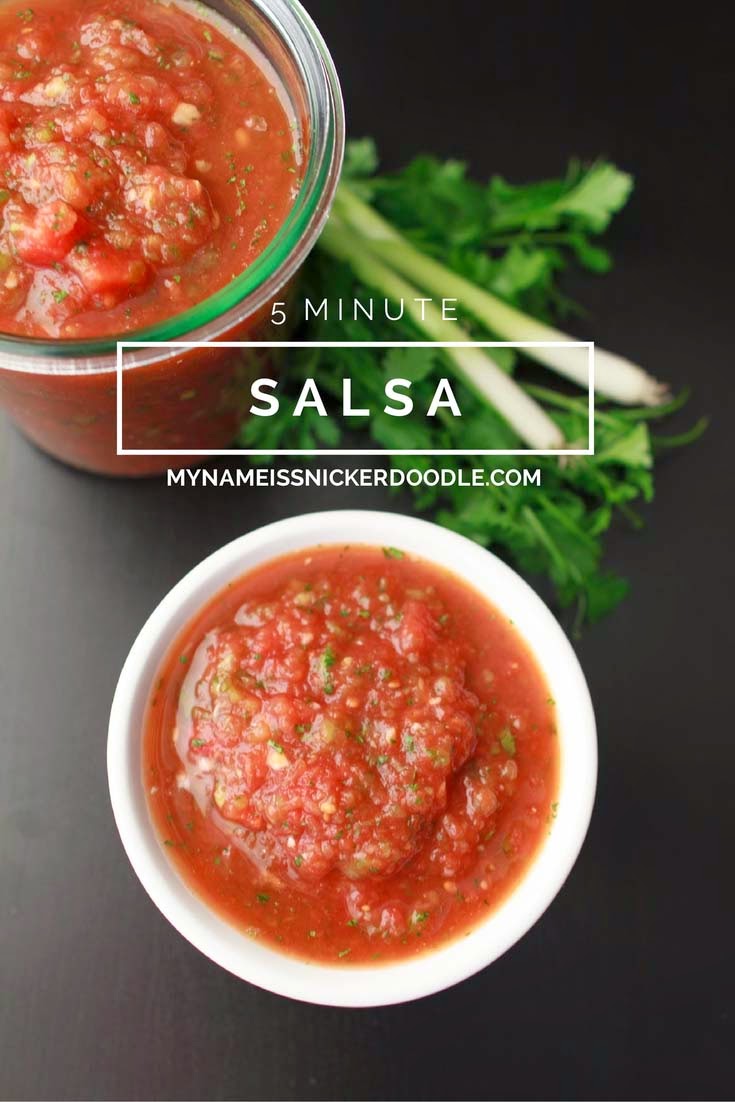 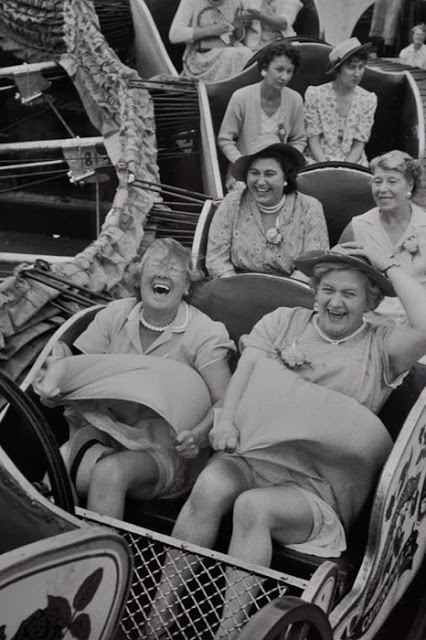 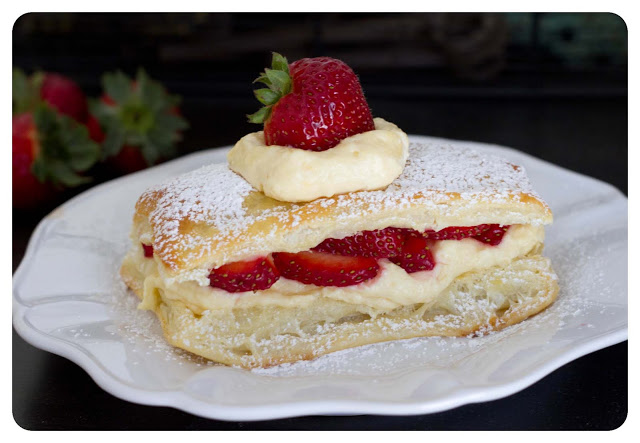