Life is crazy sometimes.
Does anyone agree with me?
It usually takes looking back for you to realize everything has happened for a reason.

As some of you know, we recently moved to Austin, Texas.
It was not an easy decision to make.
At first.

At the end of May Ian was asked to interview for a different position at his company, but for the office in Austin.  We kept it hush hush because we just weren’t sure of the outcome.  I sent Ian off in his new suit and we prayed for the best.  The interview was a smash!

He didn’t hear back for a while so I had kind of resolved that he didn’t get it.  We both wanted it, but I was worried simply about the whole change of life thing that would happen if he did get it.  The very next day he got the call with the great news.  They gave him two weeks to finish up in his current position then he was to start immediately afterwards.

We’ve never actually been to Austin.  Didn’t know a single soul.  How were we to move blindly with three little kids?  This is where the true test of faith came in to play.  Both Ian and I completely felt that this job was provided by the Lord.  Hands down.  So, if He wanted us to move he would provide, right?

Not knowing exactly when we would be moving I started to pack up.  We had friends who gave us a ton of boxes and I went to work. 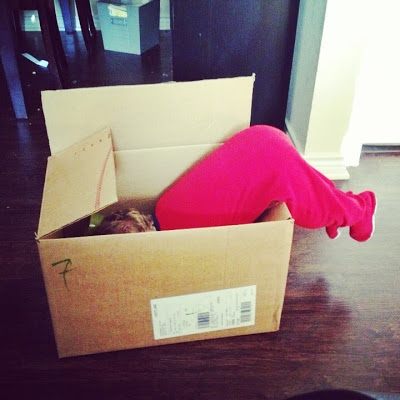 However, it’s pretty hard to to pack a whole home with three little kids there at the same time!
I had a wonderful friend who offered to watch my kids.  Like, a couple days in a row for a few weeks.  I often left her house in tears of gratitude for her love and generosity.

With the help of my cousin and mother in law I got the rest of the house packed up.  They were the ones who truly helped get it all done. 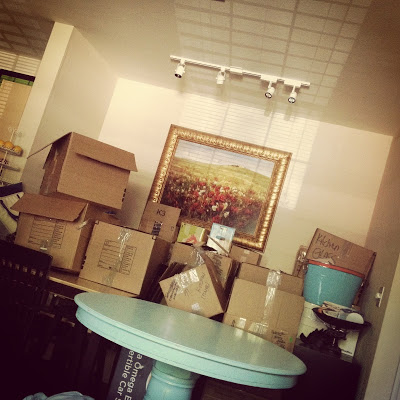 But, there we lived among the boxes for a few weeks while Ian came back and forth on the weekends to be with us.  Ian was working a new job and trying to find us a home.  So was everyone else because he just could not find anything!  When he did, it was taken up three minutes earlier by someone else.

Back in Fort Worth I was saying good bye to friends… 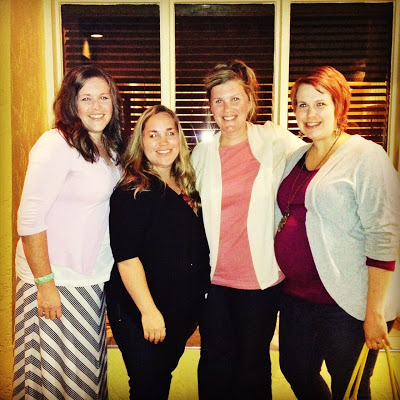 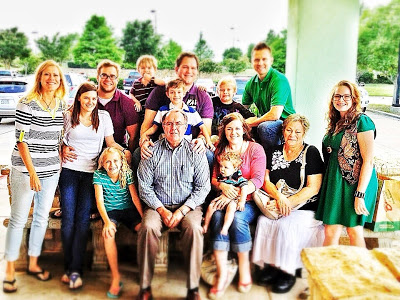 and trying to keep the boys entertained for the summer. 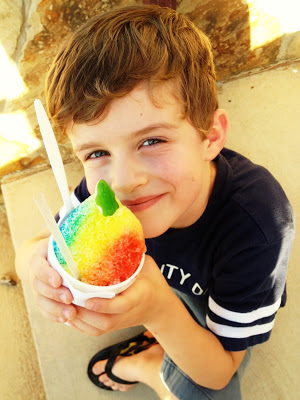 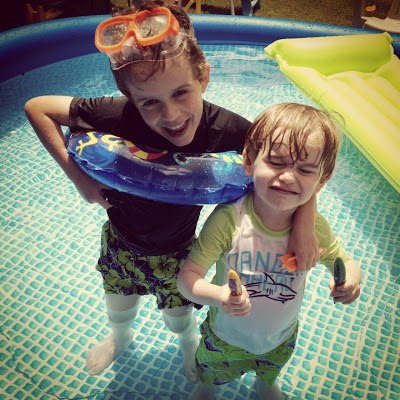 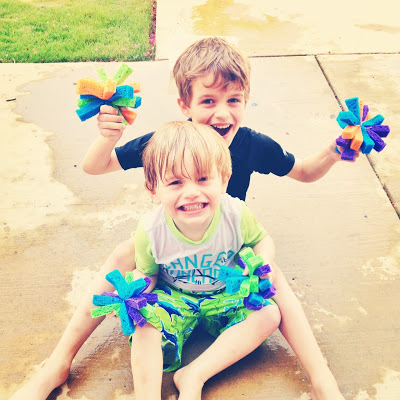 Most days both Ian and I had no doubt that we would be reunited as a family soon and all be living in Austin.  There were some days of struggle thinking “would it ever work out”.  Our faith was tested, but that’s usually what made us stronger.  As a couple and as a family. 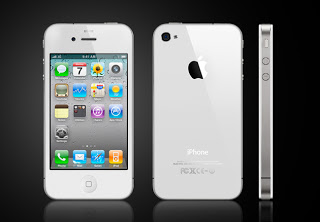 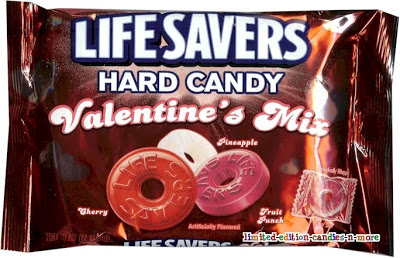