0 shares
Ian has been in Dallas the last two days conducting some training for his work.
We only live about 45 minutes from the conference, but traffic is horrible and
he would have to leave the house by 5am to get there on time.
He opted to stay in the hotel where the training was going on.
So, last night we met up with him for a fun family date night.
Get ready for iPhone picture overload!
(Have I told you late how much I luuuve my phone?)
We went to Chili’s for dinner (kid friendly) and actually enjoyed ourselves.
If you have young kids you know this a big deal in public! 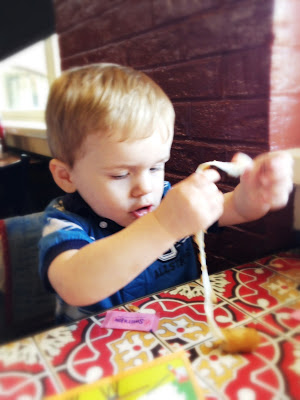 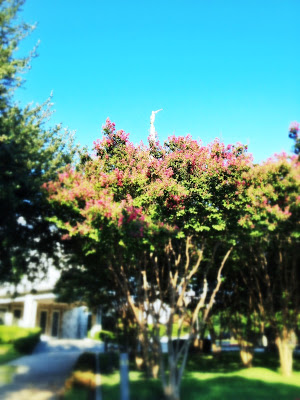 and of course took a million pictures! 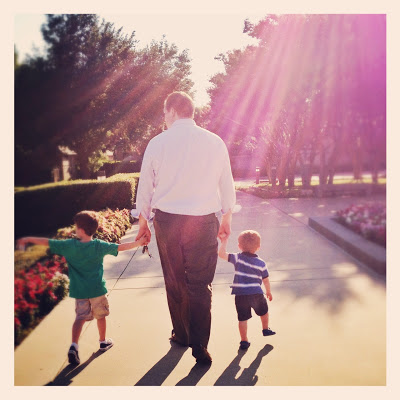 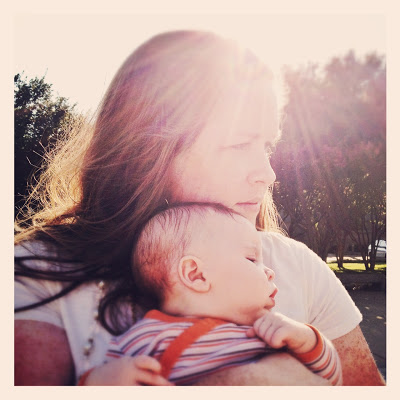 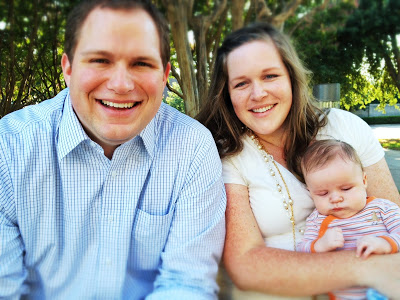 It became apparent to us last night that Liam is now old enough to take pictures now.
Yeah for more pictures of Ian and I actually in the same photo!
So these next few pictures I will always cherish…and laugh until I cry because
I actually caught a scary/hilarious moment on “film”.
(Side note: Should we say “on digital” or “in digital”?  What’s the sub for “on film” nowadays?) 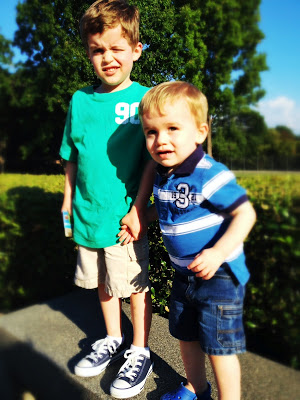 So just your run of the mill picture of two boys, right?
This picture is an accomplishment in itself with capturing Owen being still for one second!
Most of his are blurry! 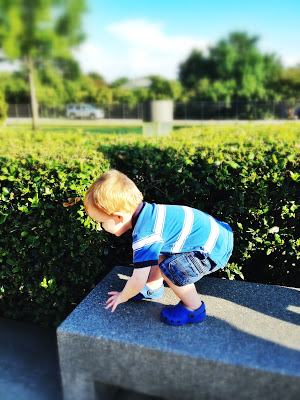 Mr. Independent is getting much at getting down from places.  But darn those non-skid Crocs… 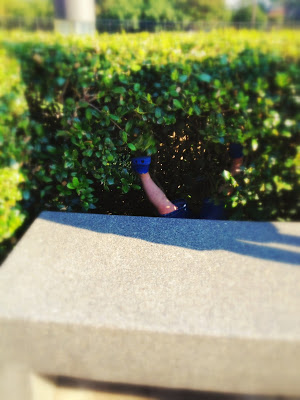 …he fell backwards and upside down into the bushes!
Of course the moment it happened I’m panicking and yelling at Ian (who was already on it)
to rescue him (I was holding Slone).
My heart stopped as I’m waiting for the tears and blood  to start gushing.
I mean, he landed on his head and could seriously have been hurt.
Ian scooped him up and all Owen did was brush a leaf off his leg and say (in his deep voice) “Ohhh.”  No tears, no blood.
He did get a pretty big bruise on his ribs from when they met the stone bench,
but other than that, he’s good!
After I make sure he is okay my first thought is, “I wish I would have gotten a picture of that!”
Such a great mom, right?!?!
In my panic, I did!
I realized it later last night as I was looking through my photos.
I laughed and laughed and laughed because that is our little Owen…
wild, strong and still trying to figure out those feet of his!
Ever since I heard of Sprinkles years ago, I’ve always wanted to go.
It took two years, but we finally made it!
And I have to say…it was worth it!
Have you had them?  What did you think? 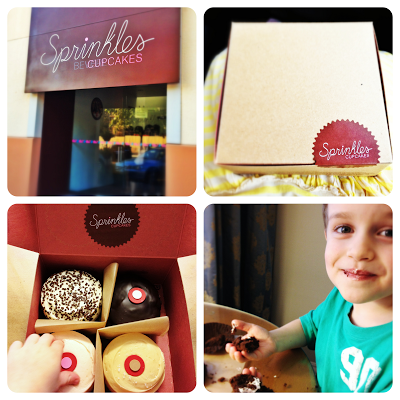 We headed back to the “swanky” Hilton and gobbled up every last crumb!
Our originally plans were to go swimming (they have a very nice pool),
but it was getting late by this point and the boys were tired.
And by tired, I mean jumping from one bed to the other… 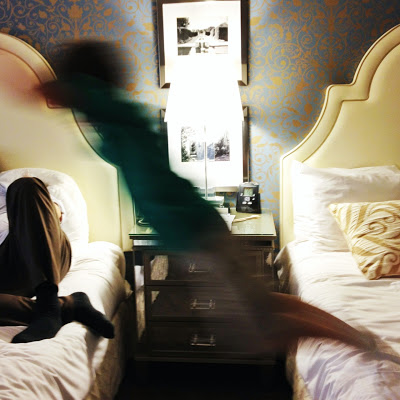 …and spinning non-stop in the office chair. 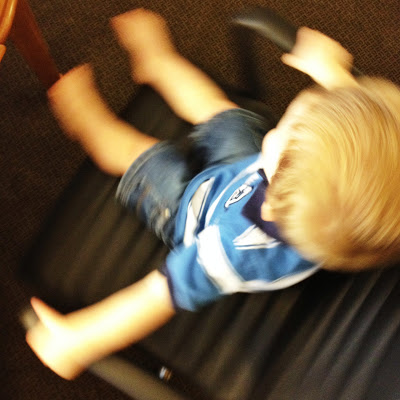 We were going to stay the night with Ian,
but it just wasn’t worth the sleep we probably were not going to get.
The boys and I packed up and as Ian was taking us down to the car,
we witnessed a breathtaking sunset looking out from the glass elevator. 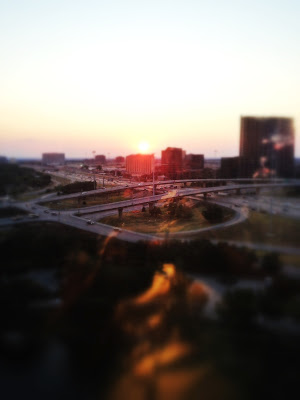 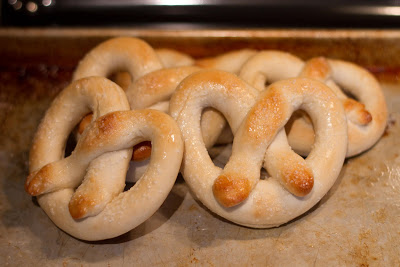 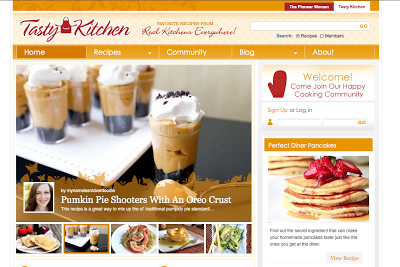 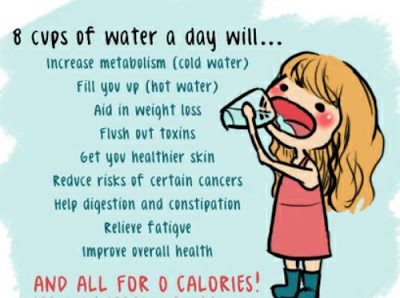