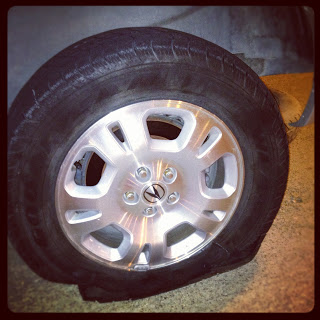 I knew the moment my horrible day had finally come to an end that I wanted to share with you the lesson I learned.  Maybe in hopes to help change your personal perspective on your own life, but mostly to put it in writing to help maintain the new perspective I am working on currently.

Yesterday I posted about how my wonderful friend Kirsten flew into to spend some time with my, my family and Paula.  She flew in on a Thursday night and that was probably the worst day I’ve had in a long time.  Looking back, I know that if I would have had a better perspective from the moment I woke up, maybe the lesson I had learned wouldn’t have been so tough on a hormonal-recovering-sleep deprived-pregnant woman.  But some lessons have to be tough because they teach us things we didn’t really know before.  DUH!  It makes so much sense on paper.

And…back to the story!  I had my follow up visit for my OB that morning and they called to see if I could make it earlier.  I mentally switched some things around that I wanted to do before hand, so I didn’t see it as a big deal.  I would now have to bring all of my kids with me, but no big deal, right?  I left in time to give myself leeway to unload the kids and walk right in at my appointment time.  It had been raining the night before so I’m not sure if that was the cause of the accident, but I was stuck in standstill traffic about half way to my doctor’s office.  No big deal.  I would just call and make another appointment.

On the way home two birds were minding their own little birdie business and one of them hit my car.  As I look in my review mirror, I see it spiraling downwards and hitting the pavement.  I just killed a bird with my car!  Not the way I wanted to start off my morning.

I’m not sure if it’s the weather, the fact that he got his Kindergarten shots the day before or my mood (most likely a lot of both), but Liam was really acting up that day.  I won’t go into details, but he was definitely not his usual sweet self.  I was starting to really stress about getting my home clean because I was having company coming.  Don’t we all?  (Please say yes!!!)  I was being pulled in every which direction and really was overwhelmed by the time dinner rolled around.

Fast forward to 9:20 pm when I leave the house to pick up Paula.  We wanted to surprise Kirsten and didn’t tell her that Paula was coming to pick her up from the airport.  I had just fed Slone so I didn’t pack any bottles, but did have some diapers and a back up binky.  As I am pulling out of Paula’s driveway, he starts wailing and I can’t really get him to stop.  Gas.  I calm him down the best I can while driving and Paula and I are just catching up on life.  Once we hit a certain point on the freeway, we come across stand still traffic.  ONE LANE stand still traffic.  We are only halfway there, but again, I gave my self plenty of time to pull up when Kirsten arrived.  We are sitting there for about 5 minutes when she calls and says that she’s landed early.  20 minutes early!  Any other time that is great news.  Not when you are stuck in traffic.  The plane was still gating so we had a little time before she got off and outside.

Meanwhile, Slone is just beside himself because he absolutely hates to be in his car seat (so did Liam).  Dear sweet Paula offers to crawl in the back and just comfort him.  Totally worked.  By the time traffic finally to speed up (2 minutes away from the airport), Kirsten has now been waiting for about 30 minutes.  She was totally fine waiting, but I hated to think of how late it was getting and her being there by herself.

What typically would take 30 minutes tops to drive to, it’s now been an hour before we are pulling up to the toll gate right outside the airport.  There is a ton of construction going on in that neck of the woods so, as I was taking a sharp turn trying to avoid hitting any cones, my tire starts to squeal.  Paula and I make a joke of it and as I’m pulling up to the booth, I hear a weird flapping sound and my car is now driving really funny.  As I take my ticket and start to pull away, I realize that I have a flat tire!  I quickly pull over about 20 yards from the inside of the toll booth and about 3 minutes way from Kirsten’s gate pick up.  I turned on my hazards and I blank. (Again) dear sweet Paula takes over as the calm sensible one.  She tells me to call Ian.  I call him as I get out of the car to see what happened and see that my tire is almost completely shredded.

He went to bed once I left and our two other boys had been sleeping for hours.  While he was trying to call his sister (who lives less than a mile away), to see if she could stay with the kids, Paula got out of the car with Slone because it was getting hot in the car and he was fussing again.  I walked back to the toll booth to see if someone could help call someone to send.  Nope.  All I got was a tow truck number.  Not the help I was wanting.  By the time I walk back, Ian called and said he was on his way.  He knows all the back roads so he was going to avoid the free way all together.  By the time I get back to my car, I am feeling pretty beside myself and start to cry.  Dear sweet Paula then said one thing that started to put it into the right perspective for me.  “Well, at least you have a husband you can call.”  (She was divorced and single for a number of years.)

I started to cry more, but laughed because I was being so silly!  We then started to put the entire night into the right state of mind…
*It was a very last minute decision for Paula to come along.  If she hadn’t I would have been all alone with a crying Slone on the side of the road for hours without a bottle.
*The freeway could have been open and traffic free…that would have meant I could have blown my tire while driving 60+ mph!  YIKES!
*We were blessed that Ian’s sister could come over so that he could rescue me!

Ian showed up 25 minutes later with my brother in law and they fixed the tire in to time.  Now, I kinda know how to change a tire, but when it comes to feeling confident that I did it right and I have my new baby and friend in the car…not a chance!  I just felt better having him there.  He knew how flustered I was and just got out of his car laughing and gave me a big hug.

Meanwhile, poor Kirsten (who was totally fine) was people watching all the weirdos that were coming and going and keeping herself entertained for the almost 2 hour wait!!!  Welcome to Texas!

My lesson that I learned or most likely was reminded of was there is a reason for most everything.  Take a breath and just think, “Does it really matter?”  Look for the good in everything and you will find it.  Heavenly Father is very mindful of us and knows what is going on in our lives.  He knows what’s best for us so have faith in that.  Sometimes these reminder lessons can be painful, but well worth it in the end. 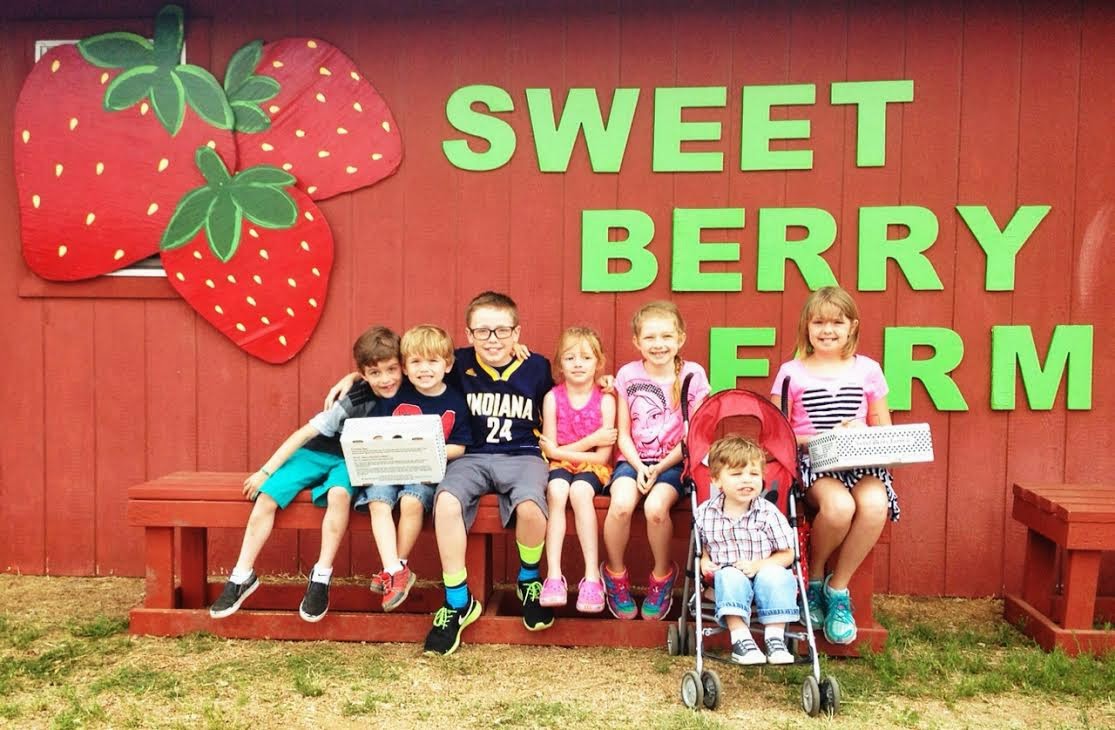 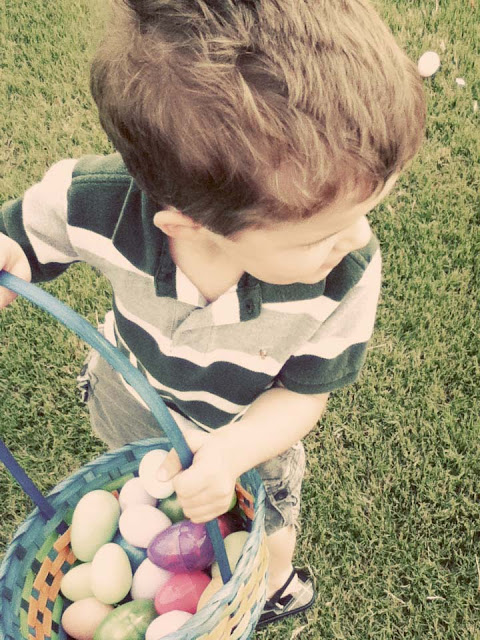 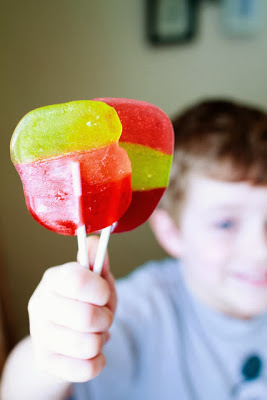