I never thought in a million years that I would make three new (and absolutely fabulous) friends over cream cheese.  Moni, Paula and Kirsten quickly became life long friends almost a year ago.  All four of us have pretty different personalities, tastes and interests, but somehow we all get along wonderfully.  So when Kirsten said she wanted to come for a visit, there was no hesitation that I wanted her to come out! 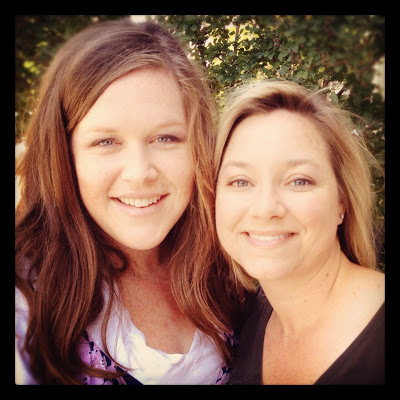 Well, it was a two for one visit, because I’m lucky enough to have Paula live less than 3 miles away from me!  The only thing that would have made it 100% perfect was to have Moni come out as well, but hopefully another time! 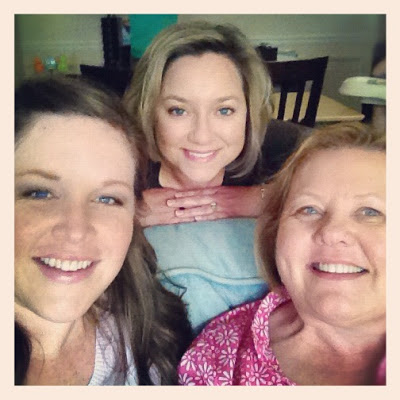 Friday morning Paula came over and brought a scrumptious brunch for all of us to enjoy.  We got caught up on everyone’s lives.  We even called Moni and got her in on the circle.

And if I didn’t have enough friends coming to visit…Rachel came in to town on an overnight (the life of a flight attendant) and so we picked her up later that afternoon. 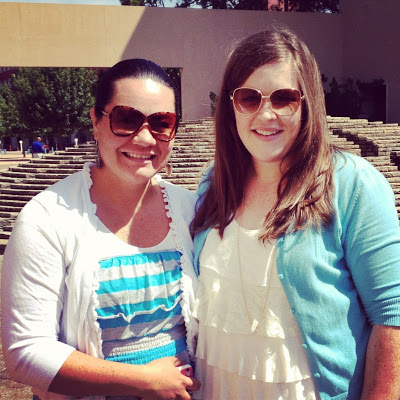 Now, we all have friends that fit into different groups.  Usually those groups never have to cross paths and typically it makes me nervous to do so.  With these friends, I knew without a doubt they would all get along!  And I was right!

What do you do when you get together with friends?  Shop, of course!  I introduced Kirsten to World Market and we could have easily spent hours there.  But, then you have three little kids tagging along, time is definitely limited!

We ended the night with our favorite pizza and Paula came over again for some classic Blue Bell ice cream.  We partied it up by just laughing around the table, taking crazy pictures and doing shots of Promised Land chocolate milk!

Rachel ended up sacraficing her cushy hotel room to sleep on my couch.  Not only did she do that, but she took my baby for the night and snuggled away.  It was the first time in months that I actually got 8 hours of consecutive sleep.  Now, that’s a best friend!

Kirsten treated us all to her homemade pancakes the next morning and they were so tasty!  We’ve known each other for a year, but only have spent just a week or two together.  She’s a true friend because she helped out so much while staying with us!  She endured our family craziness!  I tried to balance it all out by taking her to my favorite Texas spots…Central Market and Pappasitos!  It turned out to be a very foodie weekend! 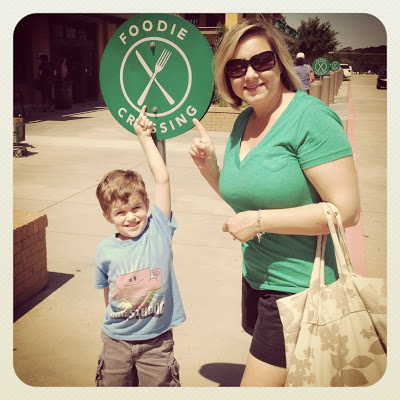 That night she and I just hung out at home and talked the night away.  We were both worn out and tried to get to bed early…yeah right!

Sunday was Slone’s blessing and I was so grateful that Kirsten (we are members of different religions) came to be a part of it all.  We have very similar foundations when it comes to our faith so it was nice to share that with her.

She had to leave that afternoon so we packed her up, ate all of our yummy food we bought at Central Market and headed to the airport.  It went by way too fast and we tried our hardest not to make it a sad goodbye.  I already missed her the moment she walked into the sliding doors.  I didn’t really think I would make such great friends as I have from entering (and later winning) a contest.  You just never know!

And speaking of Paula, she has one peppy video up today over at RWOP giving away a trip to Italy!  You must check it out.  She also is featuring my blog this week over on her blog.  She has some wonderful recipes that you need to add to your own. 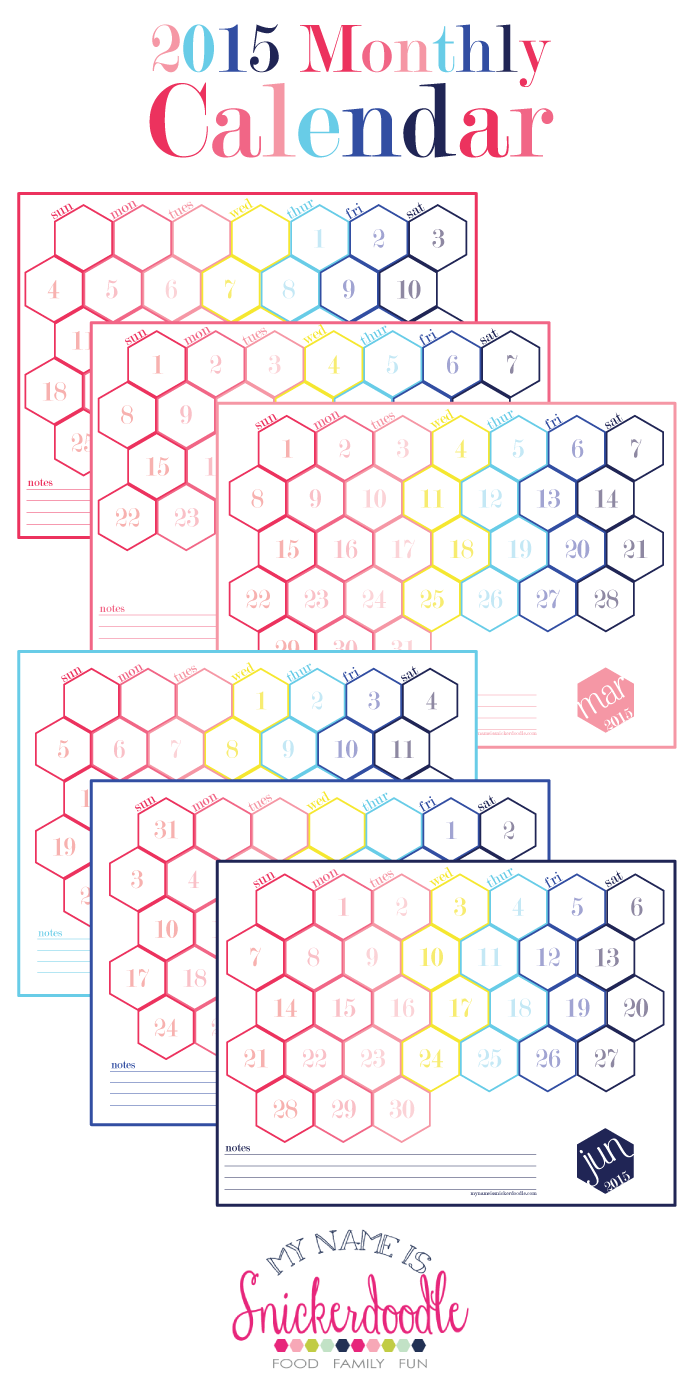 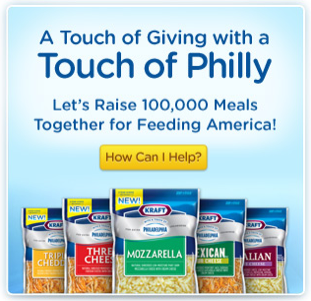 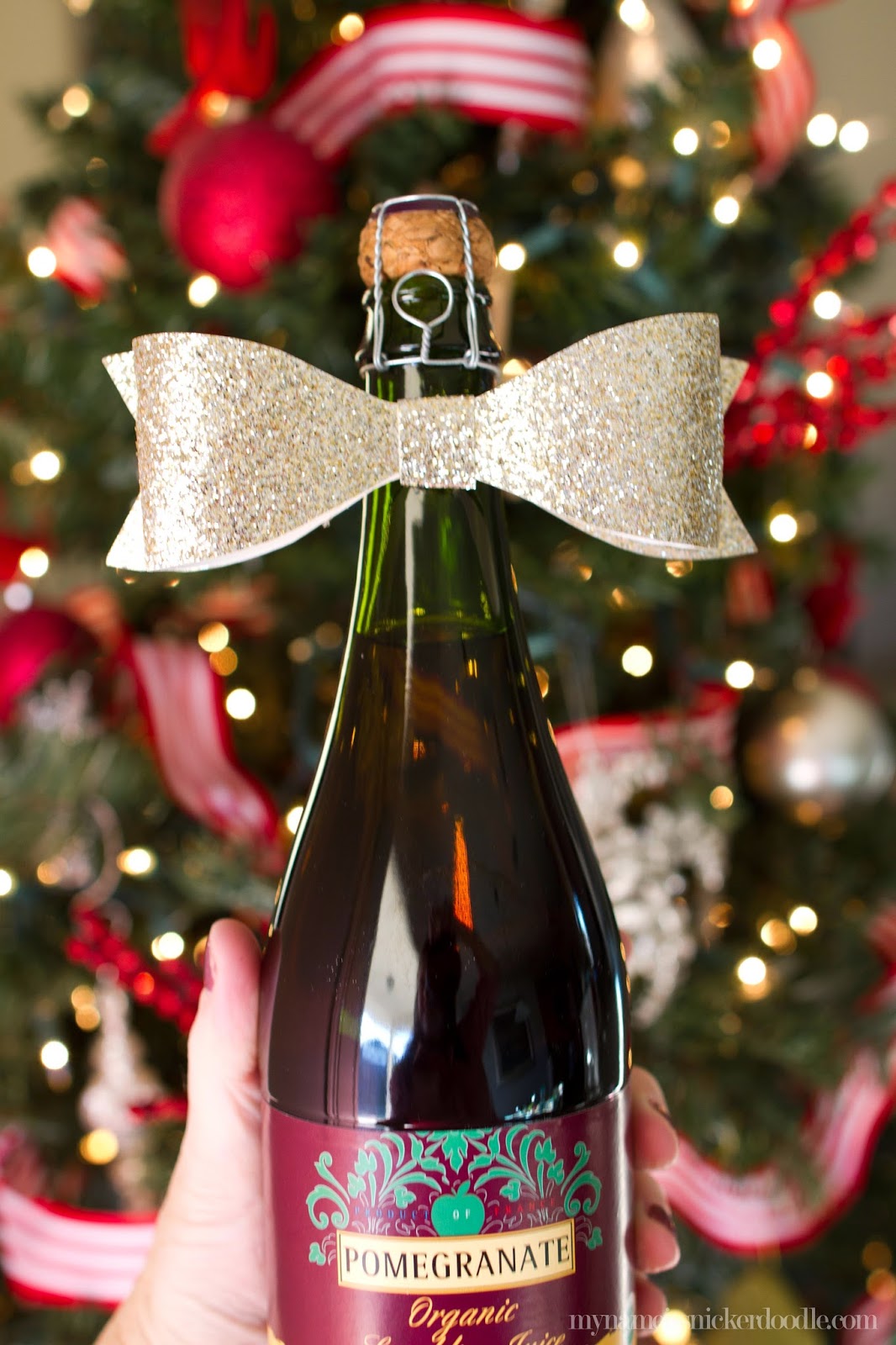