0 shares
We had some fun plans this past weekend.
Swimming, barbeque-ing, parties with friends.
None of those plans included going to the ER in the wee hours with Liam in tow. 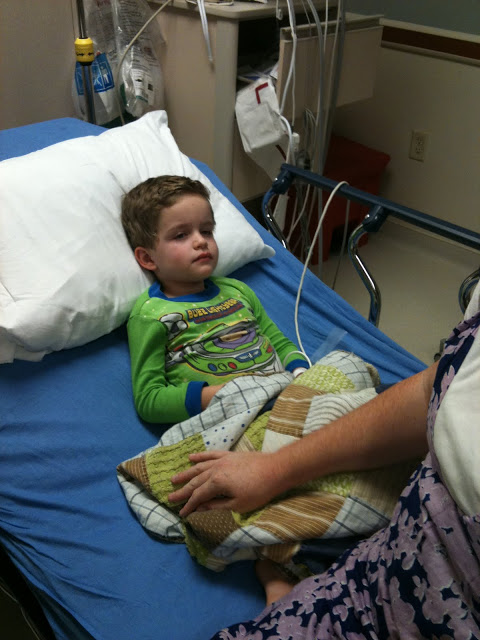 As Ian and I were headed to bed Saturday night,
I heard the oddest sound and had the strong thought
to go and check on Liam one more time.
He was laying on his stomach trying to sit up and gasping for air.
Whenever he would try to talk it sounded like he had the wind knocked out of him.
Not to mention he had this cough like I have never heard before!
After a swift prayer and blessing from Ian we
whisked him to ER while my sister in law came to take Owen back to her house.
Looking back it really only took one of us to take him,
but it was our first experience with something like this so
we both wanted to be with him.

After x-rays, blood work and a breathing treatment they said he had croup.
They sent us home with prescriptions,
suggested we see his pediatrician asap and
told us not to be around anyone else for a few days.
One, croup is contagious and
two, the meds he was going to be on lowers his ability to fight off any infections.

Not once did Liam cry or complain.
He did whimper slightly when they drew his blood, but who doesn’t?
I tell ya…he was such a brave little boy and did everything he was asked.
I was completely blown away by my son.
And do you know what he wanted in return for his troubles?
A rubber glove balloon!
I just love him so much! 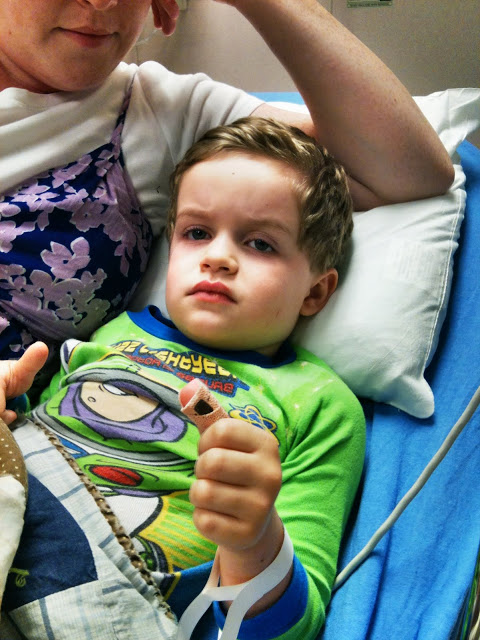 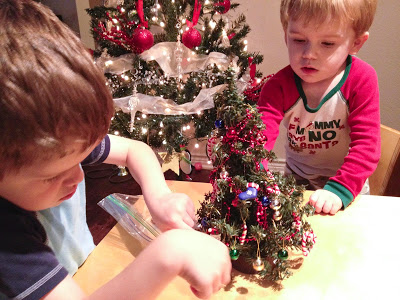 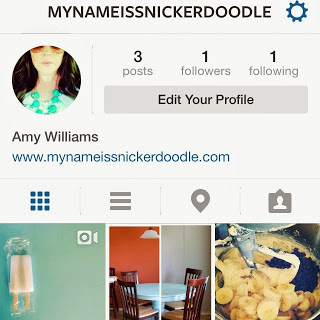