I forgot it was going to be St. Patrick’s day on Sunday until Saturday night.  I hadn’t planned anything fun for the kids like I’m sure you all did!  Sunday morning I had Ian put a couple drops of green food coloring in the kid’s toilet without Liam noticing.  The boys were watching Darby O’Gill And The Little People and I got breakfast ready.

I did get a little tricky with Liam’s milk.  I poured a few drops of milk into his cup along with some green coloring.  I placed the cup back into the cupboard and had him come into the kitchen to help me with the waffles.  I pulled out the milk from the fridge and got his attention (by asking him questions about church) and poured “white” milk into his cup.  His eyes got so big when he saw the milk was green!  I told him that a leprechaun must be playing a trick on us.  Of course our picky child was too scared to drink it, but he thought it was cool anyways.

When he went in to the bathroom, his reaction was priceless as he noticed the leprechaun peed green and didn’t flush!  Another trick!

It all backfired when Liam then was afraid to use that bathroom for the rest of the day because he was afraid there would be a leprechaun in there and hasn’t wanted to drink milk since! 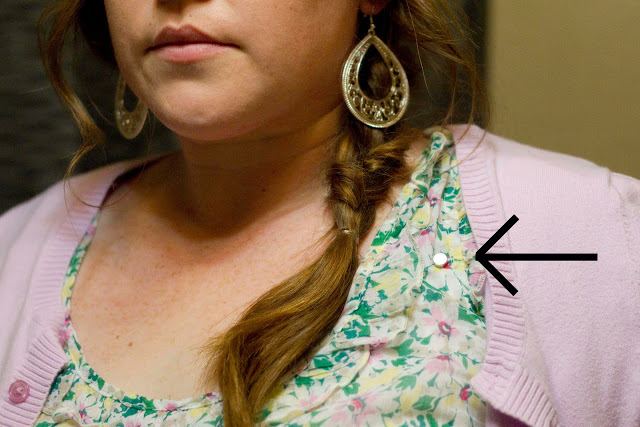 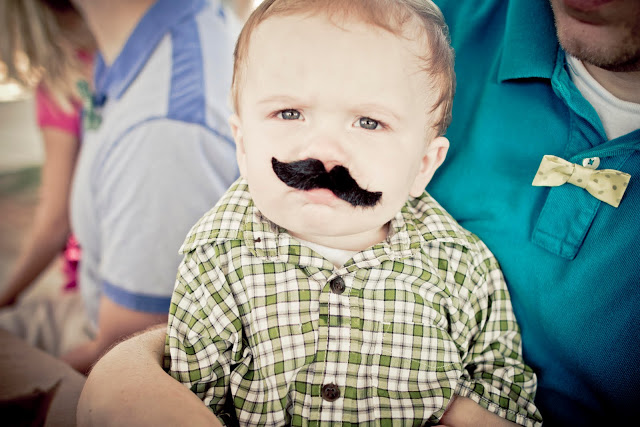