I have gotten many recipes from my family members that I absolutely love.  This cake comes from my mother in law and the first time I had it, years ago, I remember how I’d had nothing like it before.  It was simply just tasty!
It wasn’t until years later when I got my hands on the recipe that I started to make it for our family functions.  My brother in law had a slice and asked what it was.  I told him it was the same cake our mother in law made.  He snickered and said, “Well, don’t tell her but, you make it much better!” 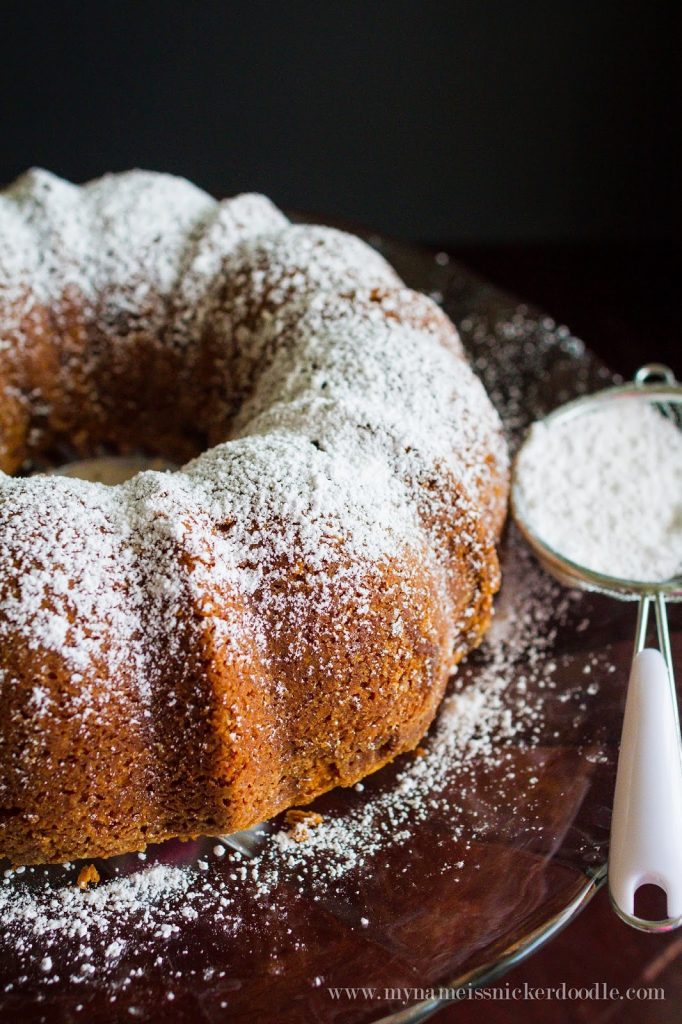 I laughed to myself because I had a little secret.  I had altered her recipe a bit to make it a little more moist and practically doubled the cinnamon/brown sugar ratio from the original.  It’s become one of my all time favorite bunt cakes. 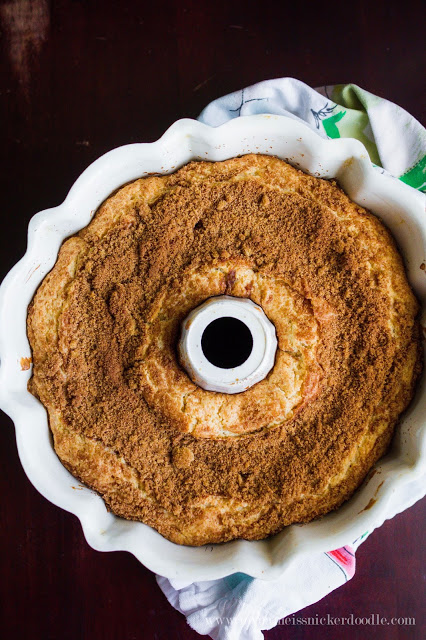 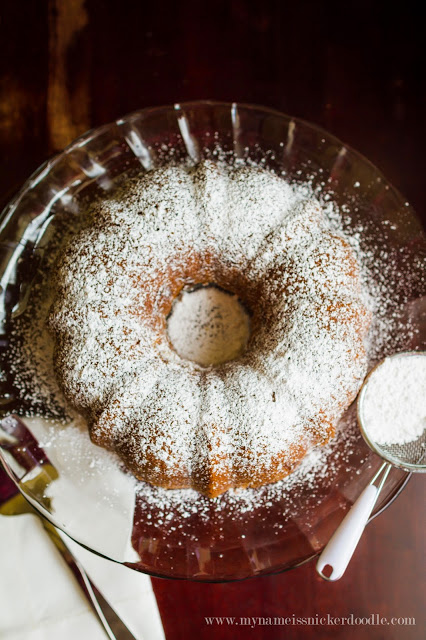 This Cinnamon Sour Cream cake has the sweet density of a pound cake.
The cinnamon center is a nice surprise when you cut into it.  Plus there
is the added bonus of the brown sugar crumble on the bottom if your are
sweet crumbs kind of person (which I am!).  This is where it was nice
that I doubled up on the original recipe. 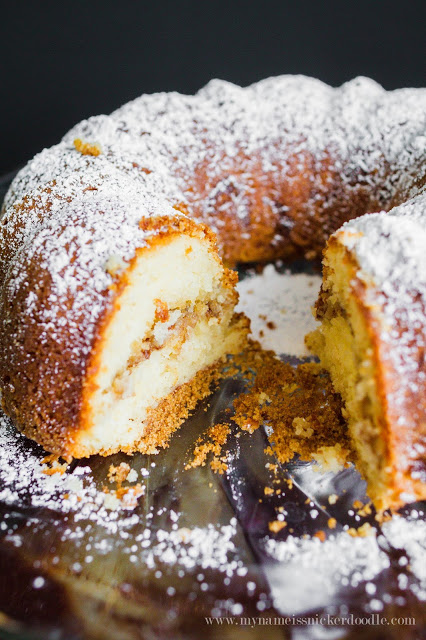 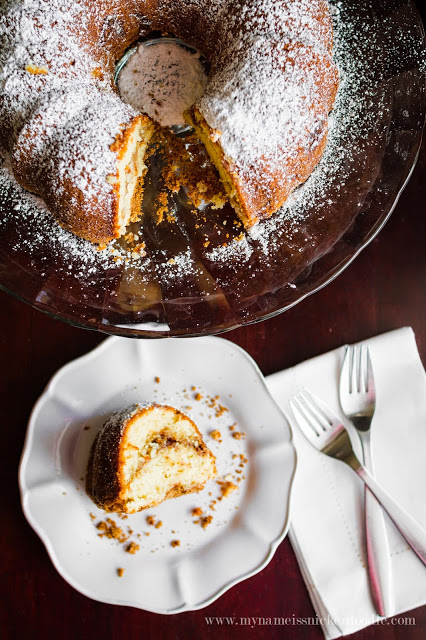 And if that wasn’t enough, this cake would be the perfect addition to your brunch menu for the weekend!  I mean, cake for breakfast?  Yes, please!! 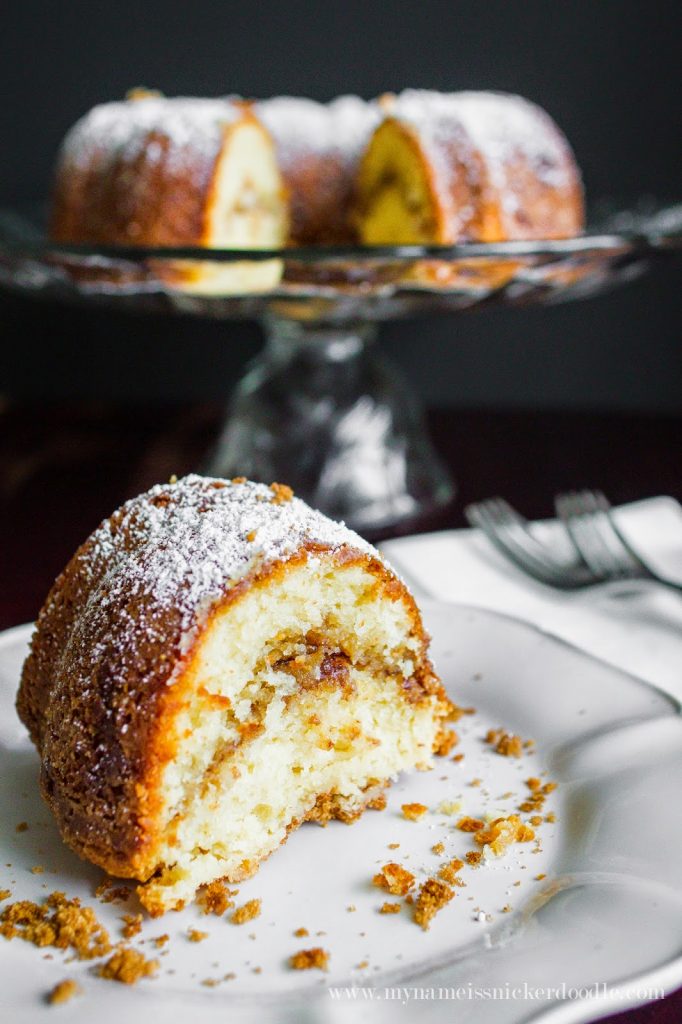 Directions
1.  Preheat oven to 350 degrees.
2.  In a large bowl cream together sugar and butter.
3.  Add in eggs and vanilla and beat.
4.  Gently fold in sour cream.
5.  In a separate bowl mix together flour and baking
powder.
6.  Blend into batter by hand.  The batter will be thick.
7.  In a small
bowl mix together cinnamon and brown sugar.
8.  Pour half of the batter
into a well greased and flour bunt pan.
9.  Sprinkle 3/4 of cinnamon
mixture over batter.
10.  Spread remaining batter over filling.
11.  Top with
the rest of the cinnamon mixture.
12.  Bake for 45-60 minutes (until
center comes out clean when you insert a toothpick).
13.  Once removed from oven immediately run a knife round the outside and inside edges.
14.  Cool 15 minutes in pan then invert on to plate
to cool completely.

Previously featured over at Lolly Jane! 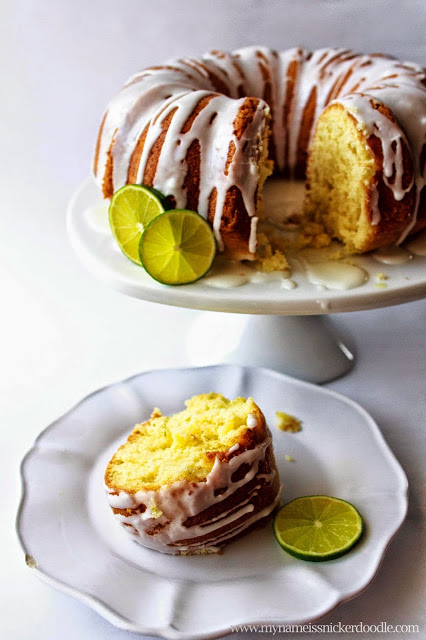 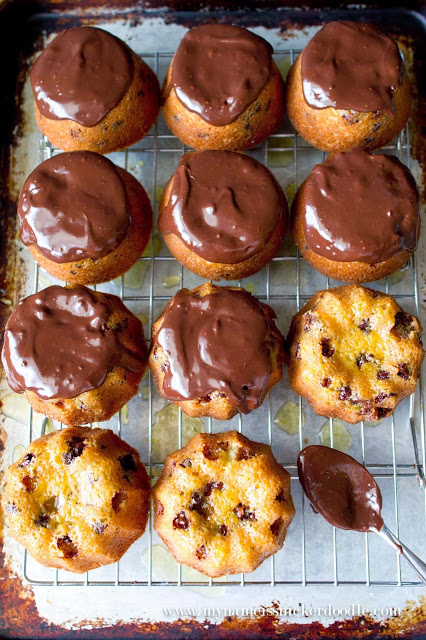 This post is linked up at – Link Party Palooza, Lovely Little Link Party,

BuntCakeCinnamonDessertRecipeSour CreamSweet
May 21, 2015
Chicken Fried Rice How To Remove Cactus Needles From Skin 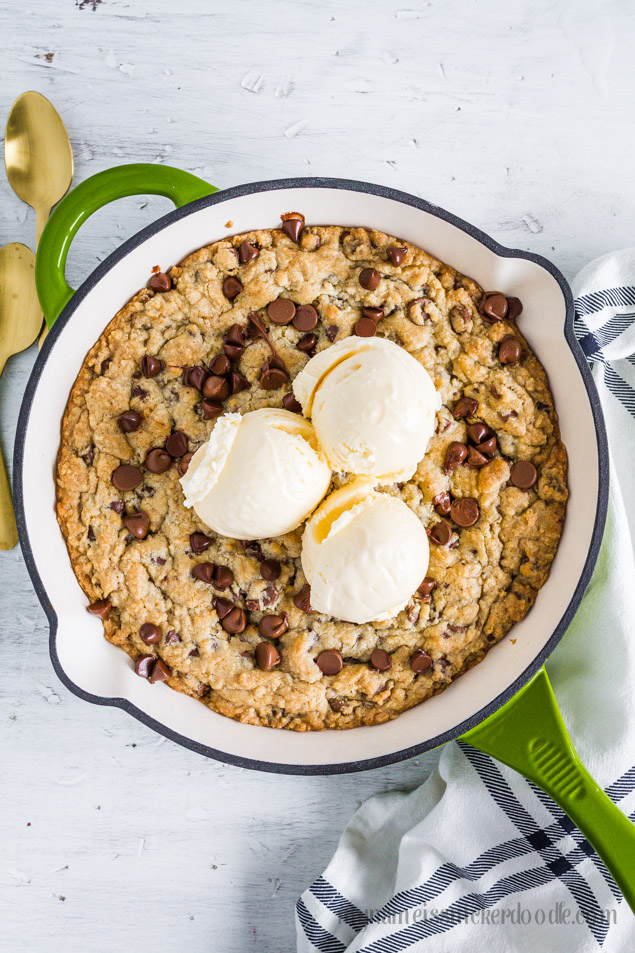 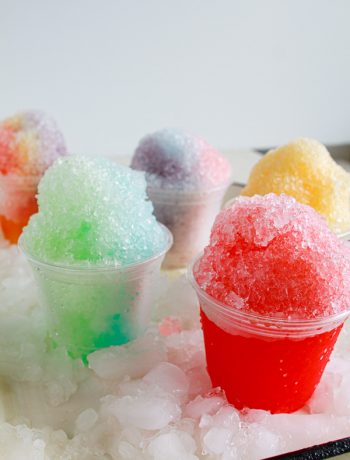 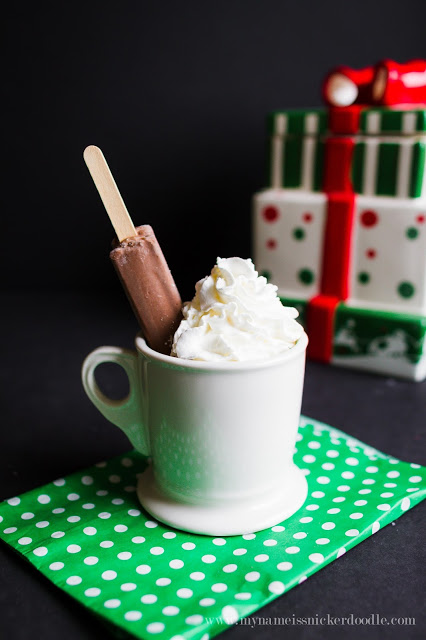