0 shares
It’s been over a month since I went to Savannah.

about this every-so-fabulous adventure I’ve been blessed to be on!

but for now you all will just have to endure a few picture heavy posts!

But, when we are talking about Paula Deen, a super fun contest,

All 16 finalist were flown out to Savannah on Monday, mostly arriving late afternoon. 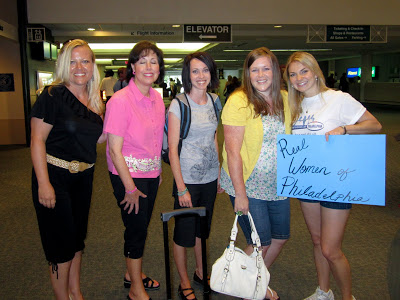 {Bekah, Sharon, Carmell, Me and Amber}

Sweet Amber (an employee of Eqal) greeted us with open arms at the airport! 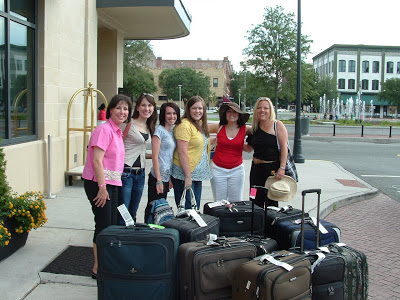 We were then escorted to the gorgeous Avia hotel to settle in and get our finalist packets. 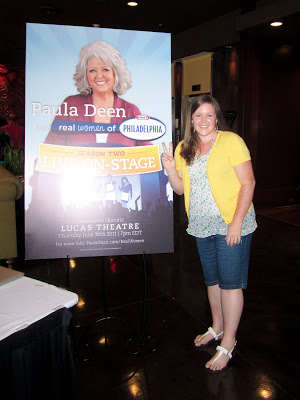 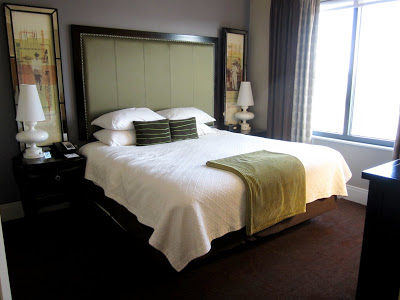 Each and every one of us was lucky enough to stay in the luxury suites! 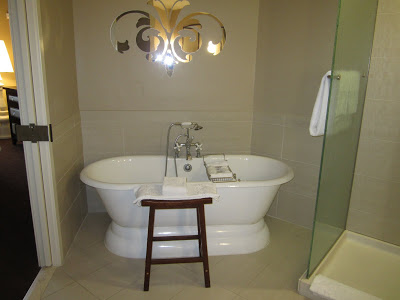 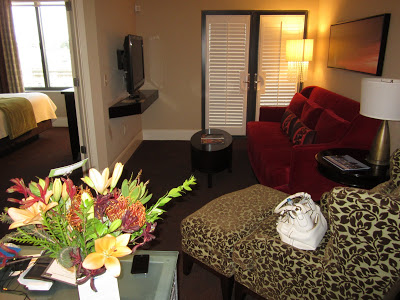 Do you see those flowers? They were from my new BFF, Paula Deen. 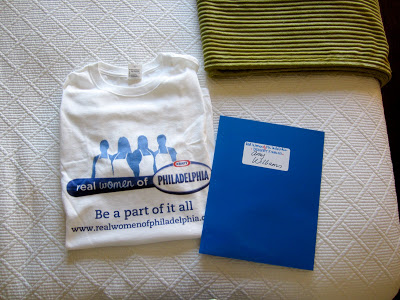 It was all starting to become truly real at this point! Many more moments like that to come! 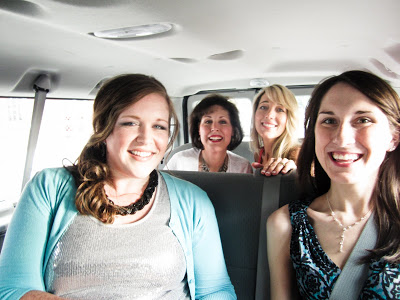 Later that night we were whisked away for dinner at the Olde Pink House.

Hands down it was the best restaurant we ate at! 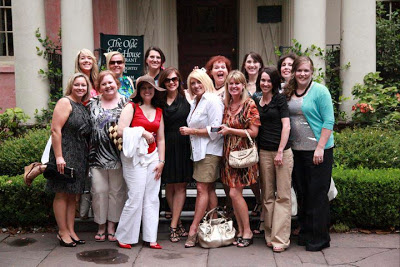 Most of the finalist! Two of the girls were delayed by their flights! 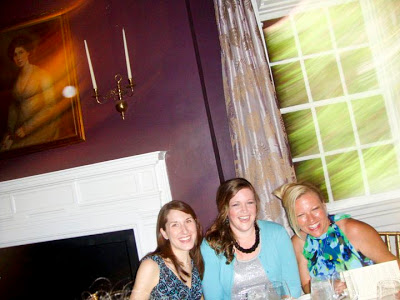 It’s even said to be haunted…See, here’s proof!

It was so great to finally get to meet the finalists after all this time.

We had kept in contact with each other online and got along great.

Everyone mentioned they were a little leery there might be drama,

but not once ounce of drama was to be found!

The night only got better when Paula Deen herself showed up to greet us all! 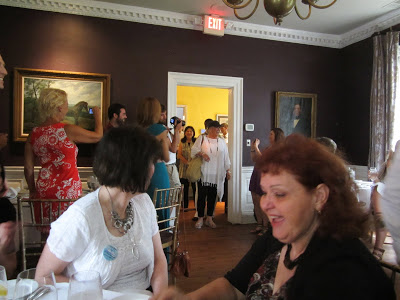 Everyone has asked me what she is like in person.

I am here to tell you that she is 10 times better!

And a small little thing!

She made the room light up with her personality and inspiring spirit! 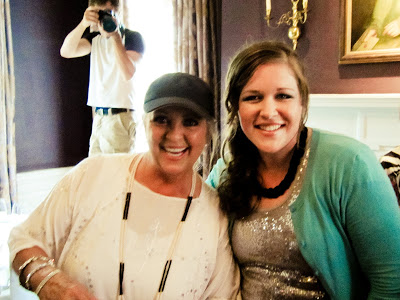 We all got a picture with her! 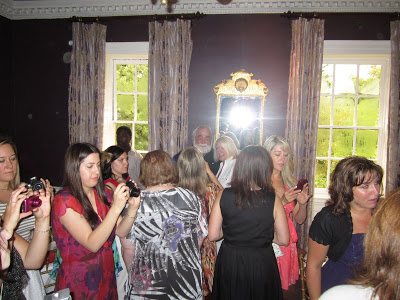 There were so many cameras out!!! 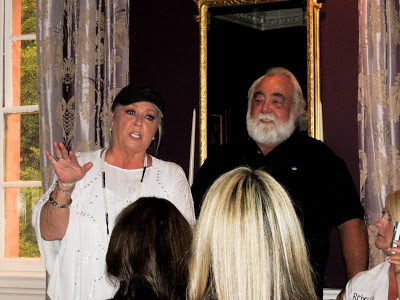 Her husband, Michael accompanied her and was just as great.

She gave us all some great advice and told some wild stories that had us all rolling!

That night as I laid in my ultra comfy bed, I couldn’t even believe I had gotten to this point.

I mean, I had only submitted one video and here I was!

Who would have thought? 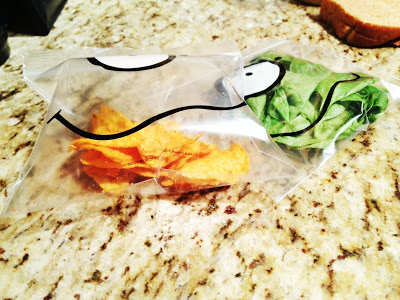 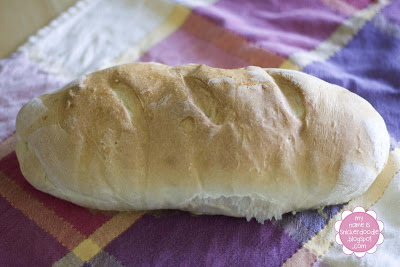