Way more than you ever wanted to know!

I finally updated my “me” page (to the right). I have been dreading it because I knew I wanted to change my profile pic. The other one was a year old when I just found out I was pregnant. And it was when I was at my thinnest since I was 8 years old! I hesitated changing it because one, I loved it. Two, I was “skinny”. And Three, I am fat “not skinny”. With all of the poundage I did not loose with giving birth to Owen and with the even more poundage I have gained, who wants their picture taken??? Before you even start commenting on the last two sentences…I am working on it, but it’s just going to take some time to get back where I feel comfortable.

I have since acquired some new readers (about twice as many more) so I wanted to do a random entry that I have seen floating around the blogisphere. Some of them are title, “If you were my best friend, this is what you would know” and some other cute posts. So, in order to keep up with the randomness that I have fashioned here, I want to share 5 facts about me.

Random Fact #1 I dream about celebrities…a lot. And only male celebrities. No, it’s not like that! It’s actually never like that. This has been going on since I was about 7 years old when I first dreamt about Michael J. Fox. He invited me to be on Family Ties as his adopted little sister…who knows. It ranges from Vince Vaughn, Orlando Bloom, Joe Jonas, to Marylin Manson (crazy!!!) and Justin Bieber. It’s always just a friend thing (darn it!) and they always come out of the blue. Ian thinks I’m nuts, but loves me anyways! 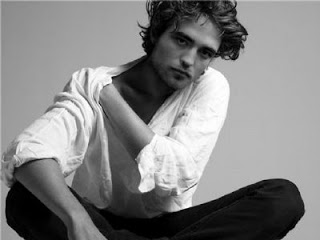 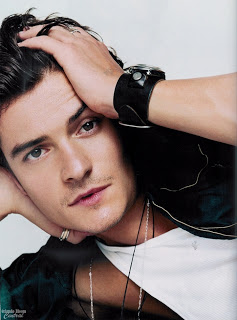 Random Fact #2 I typically read any magazine from back to front. Unless it’s a People then I read those first few pages of the celebrity sitings and then start in the back. Anyone else do this?

Random Fact #3 I didn’t like cheese until I was about 25 years old. Thanks to my husband, I have a new found love (just the mild/medium stuff). 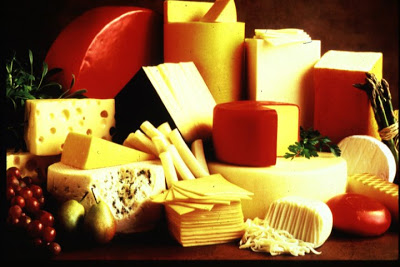 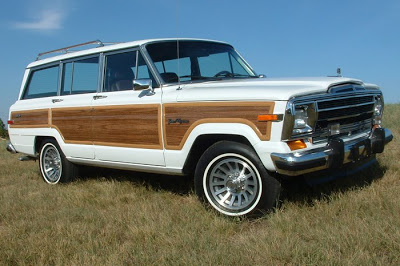 Random Fact #5 A favorite snack of mine is a glass of milk and some saltine crackers.

What are some random facts about you???
April 1, 2011
Fabulous Food Friday #81 Putting myself out there 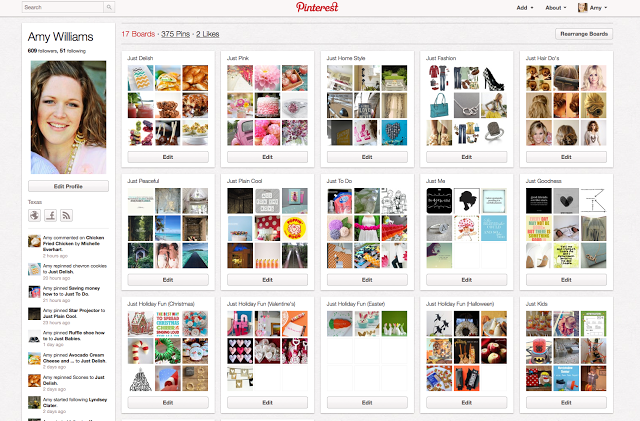 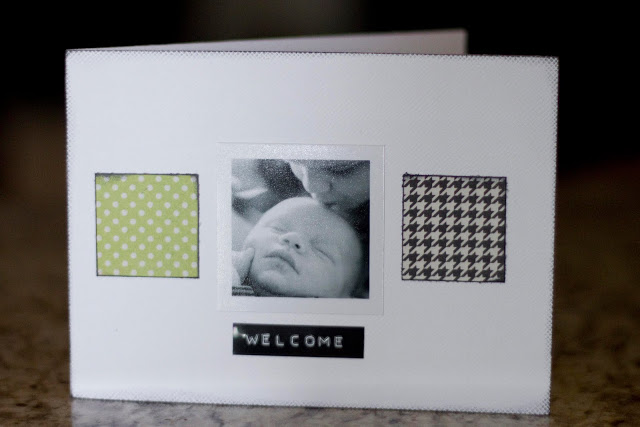 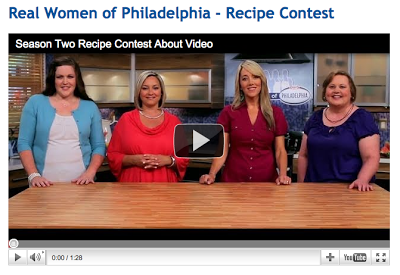 Oh, the places I’ve been!