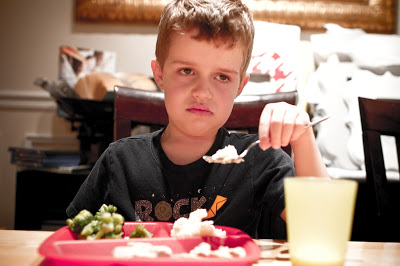 {Does this look look all to familiar at your house?}

I can list on both hands what Liam will eat without a fight.  Owen, on the other hand, will pretty much eat anything.  I have to say, Liam will eat most vegetables and loves a good handful of spinach.  It’s the other, more texture-y things he hates.  Like mashed potatoes and noodles.  He won’t even eat pizza.  Over the last 3 years Ian and I have tried almost everything to get him to eat different food that I’ve cooked for dinner.  Rewarding him after every bite with candy, sending him to bed with no dinner, making a game out of it and even pushing it in his mouth.  The last one was out of desperation and one that we’re not proud of.

About two months ago, Ian had a lightbulb moment and declared that Liam didn’t have to eat his dinner if he didn’t want to.  But if he didn’t, he would eat it for breakfast the next morning.  We no longer harassed him to take another bite or else.  He got the choice to eat it then or suffered the consequences the next morning.  And if he didn’t eat it for breakfast, I would pack it up for his lunch at school.  I was not looking forward to that.  Good thing it’s never come to either of those things.  He’s always finished his dinner since then.  Yes, he still cries sometimes and pouts, but he sits there and finishes it.  At first it would take him over an hour to do it, but that time is becoming shorter and shorter.  Let me make it clear that we don’t overload his plate with a ton of food so he is over eating, or that our focus is for him to become a member of the clear your plate club.  It’s more of a principle of eating foods that are different than what your used to and more importantly, good for you.

We are seeing a light at the end of the table! 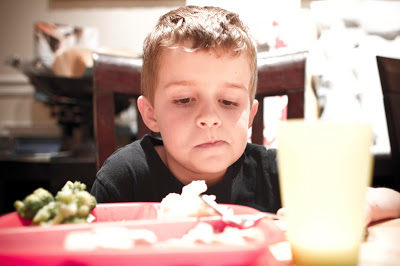 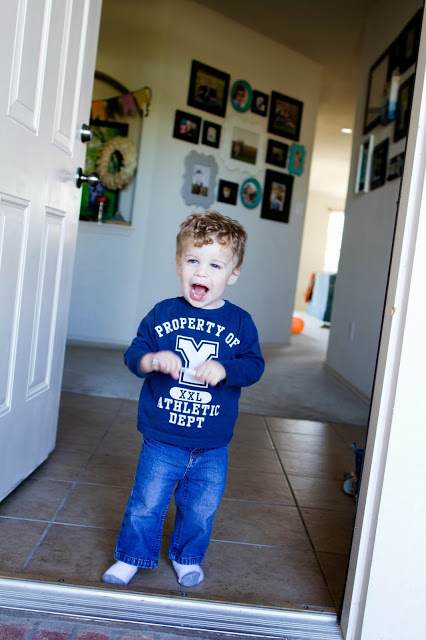 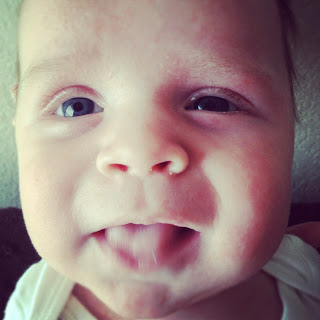 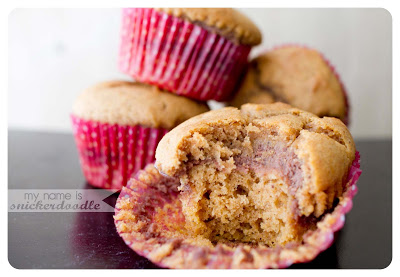