It’s no surprise that this little boy loves to dress up. Every day is a new theme. He will come up with some of the most inventive ‘costumes’ with the plethora of items in his room. That is why his nick name is Travis around our house.
He is also growing smarter every day.
Monday I was washing dishes and he wanted to put a movie in (he calls them foofies). He kept bringing me the Bonus Feature DVD asking if he could watch it. He was in one of those silly moods where he knew exactly was he was doing, but needed some extra attention. I told him to keep trying. Finally, on the third try,
I told him, “No, it’s not the right DVD.”
He then asks in all seriousness, “Mom, is it the left DVD?”
OOOOOOooooooooohhhh, I just gave him a
squeezy hug and had a good giggle!
We are trying to teach him his left foot/hand from his right foot/hand so I am glad something is starting to stick! 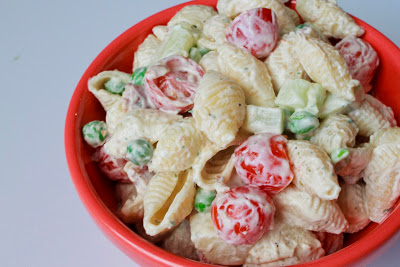 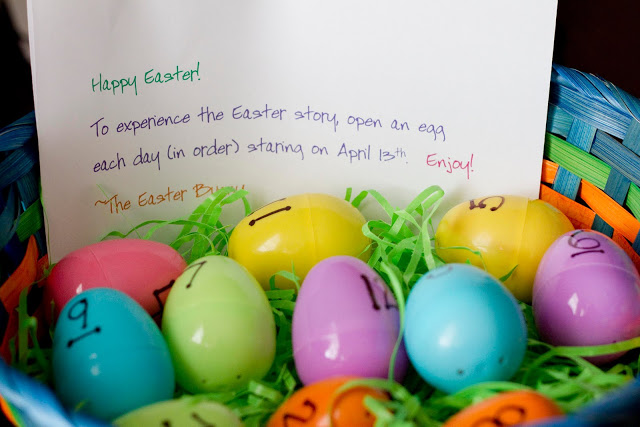 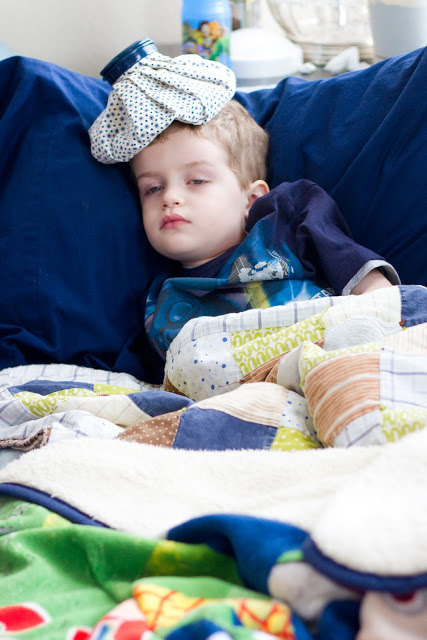 A Vow of Silence