Two girlfriends and I wanted to throw a Halloween party this year for our kids and a few of our friends.  Something completely classic and totally fun!  We tried to keep it on the smaller side, but I think next year we hope to invite a few more!

Of course every party has to has some sort of hiccup and ours was not without a few.  We originally were supposed to have it at my girlfriends house, but the night before her 3 year old got the flu.  No fun!  Plan B: let’s have it at my house!  It is rare that my house is remotely clean enough to have company over (let alone my guest bathroom!!)  It was a Halloween miracle that I was in the cleaning mood earlier this week and everything was presentable.  Plus we were keeping the party outside so it truly didn’t matter. 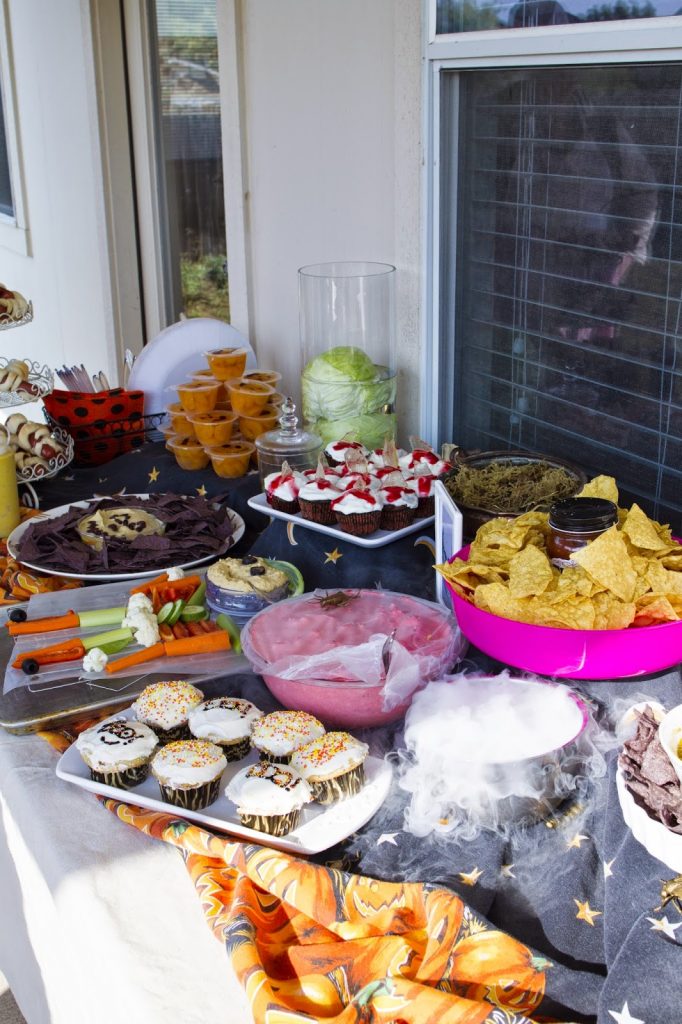 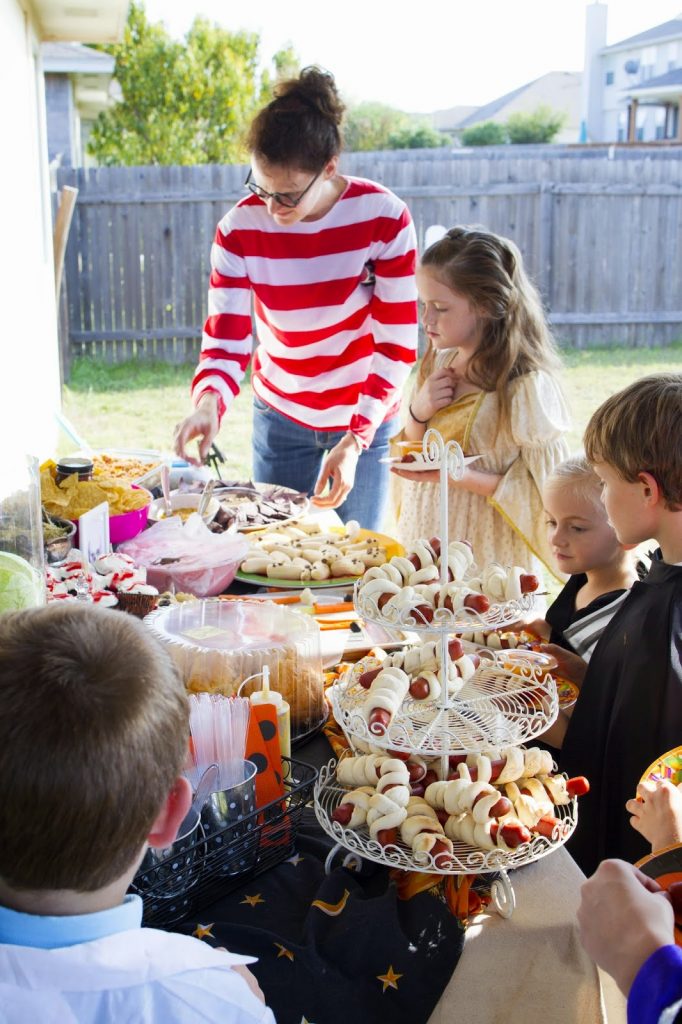 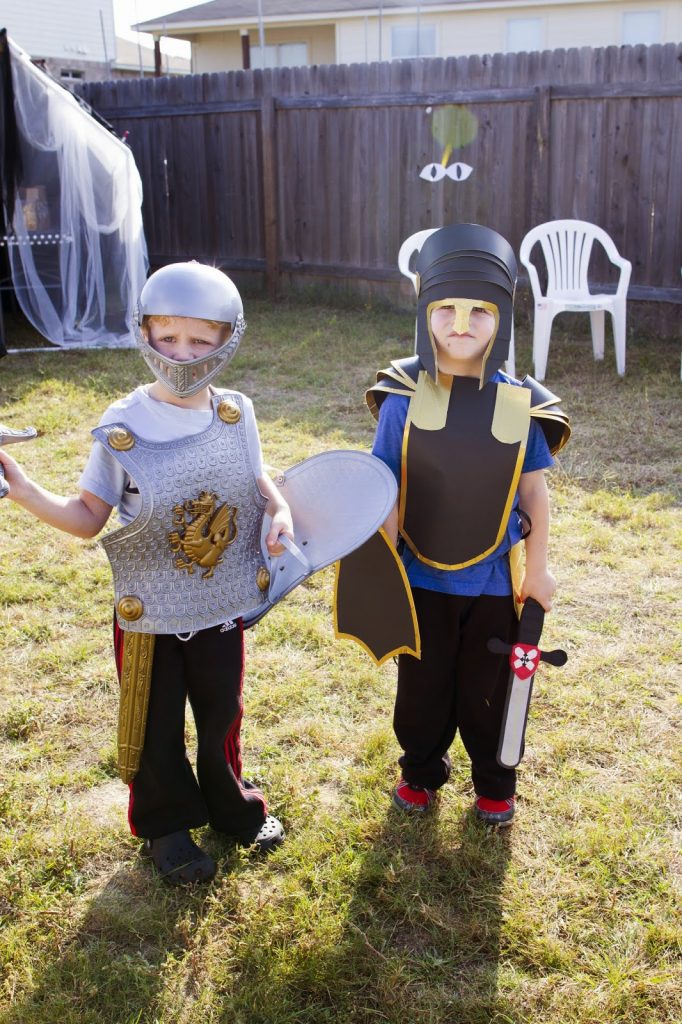 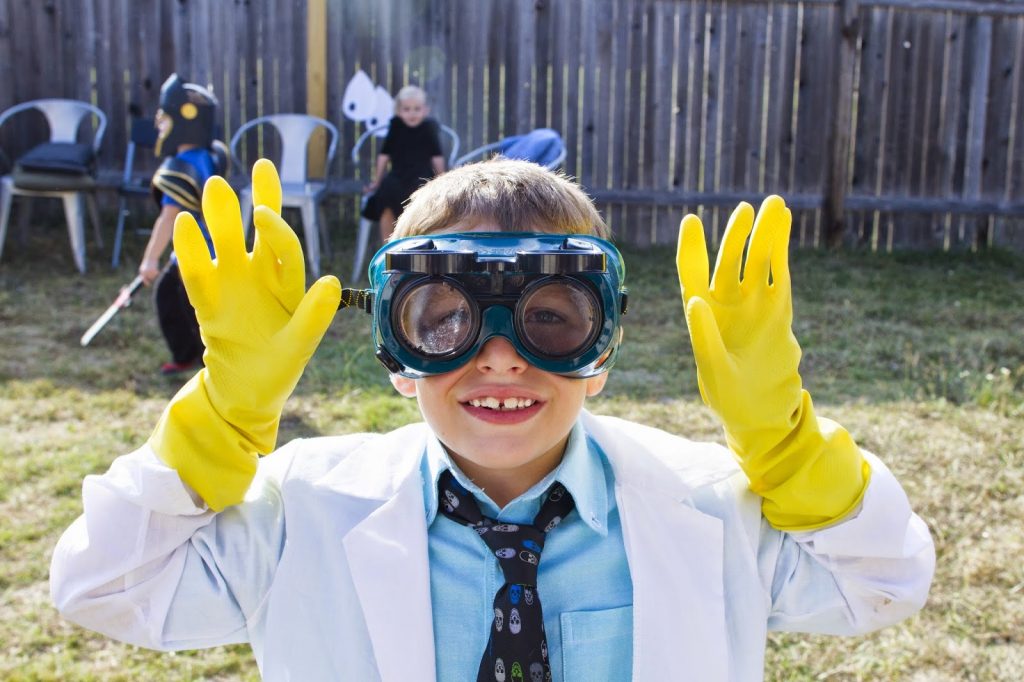 The Honeydukes candy lady (a.k.a the other host) treated us to a spooktacular story time!  She’s superb at voices and characters so the kids were totally enthralled. 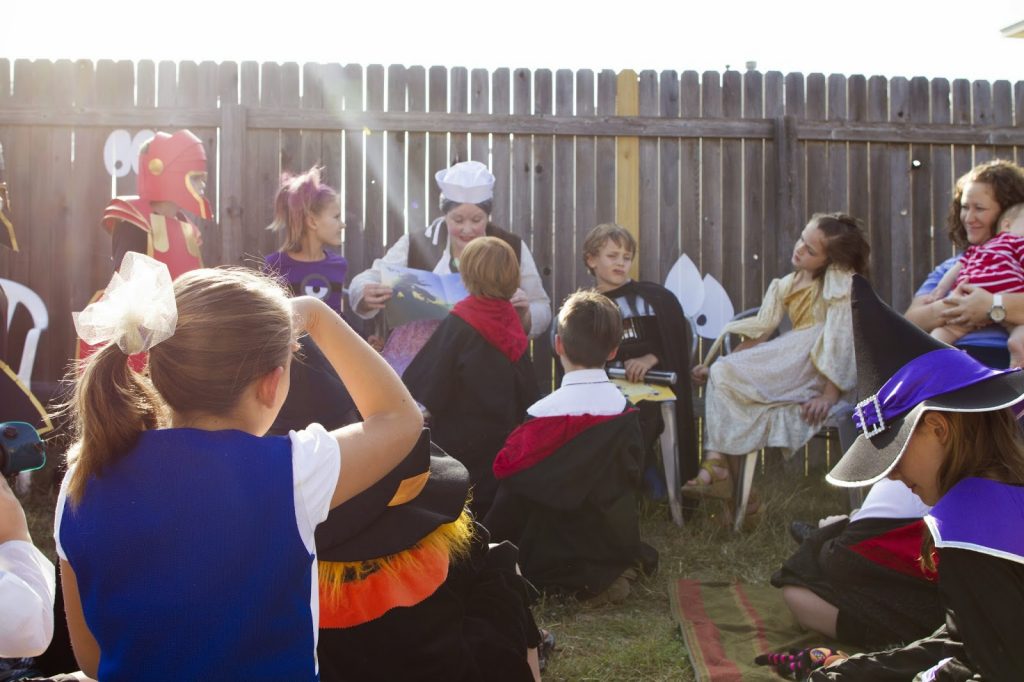 I couldn’t keep Slone away from the bobbing for apples bucket.  He was drenched halfway through the party so I was happy with my decision not to put him in his costume! 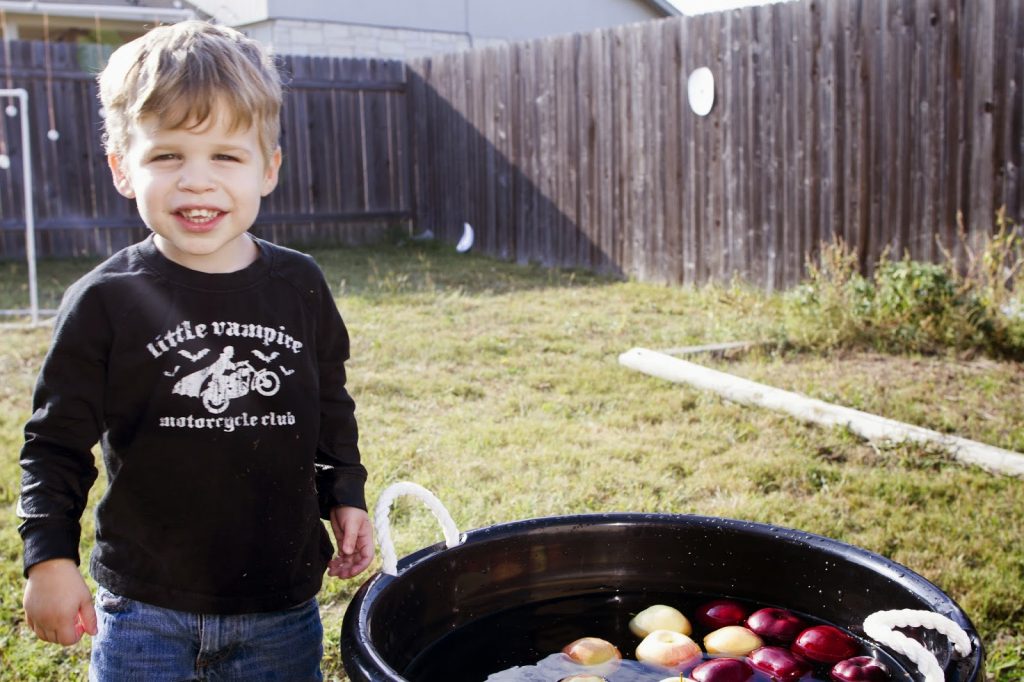 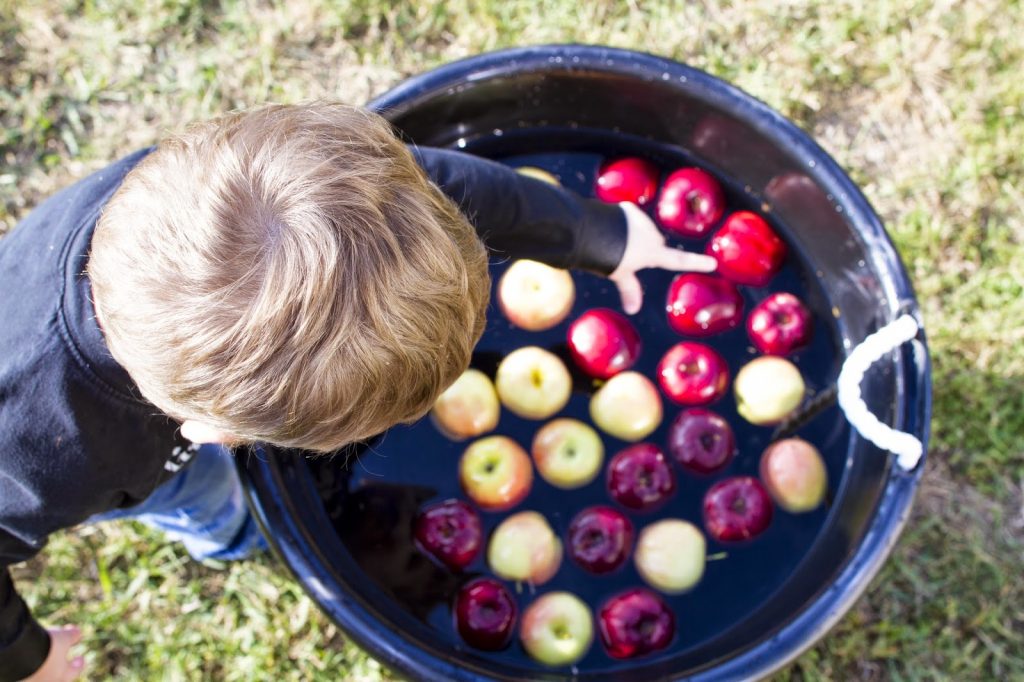 Obviously playing in water runs in the family because Liam got into bobbing for apples! 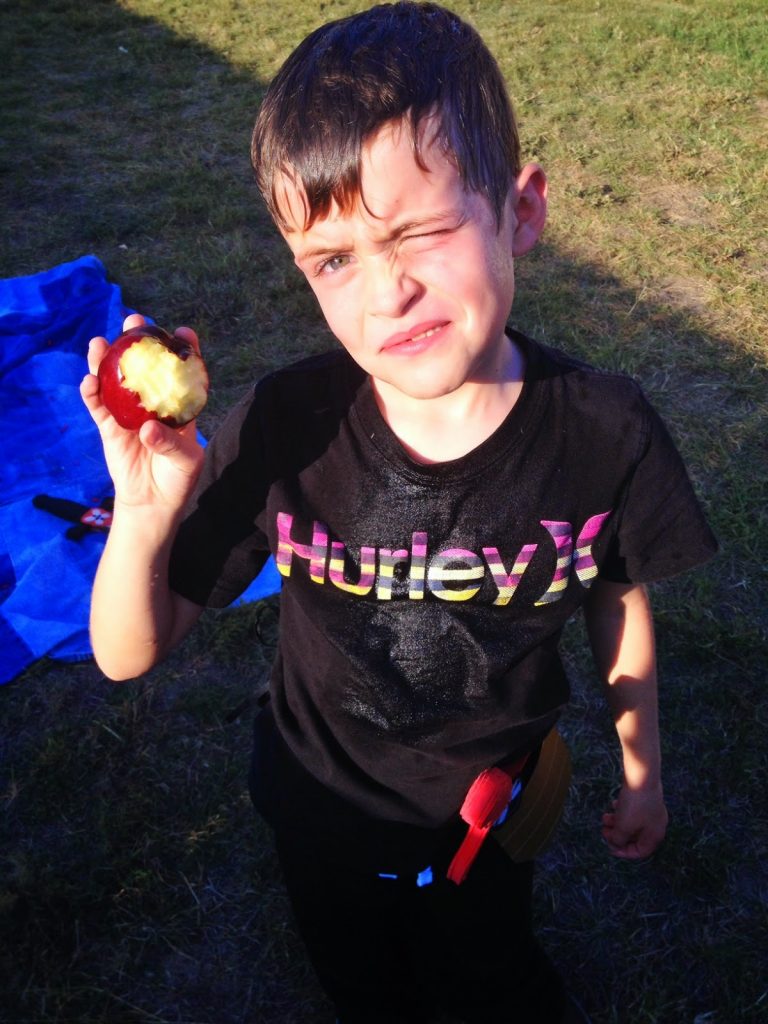 There were also donuts on a string and each child was more than happy to play! 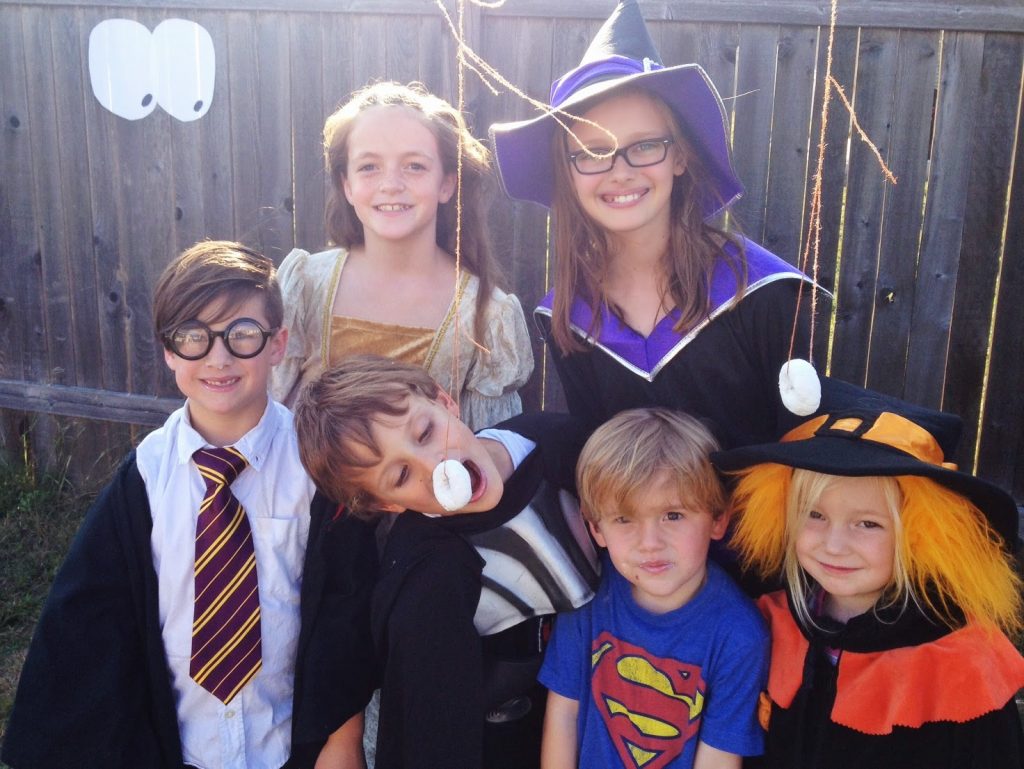 We broke the kids up into groups and rotated through each station.  I was in charge of a Haunted Cafe which I wish I had gotten a picture of the outside. 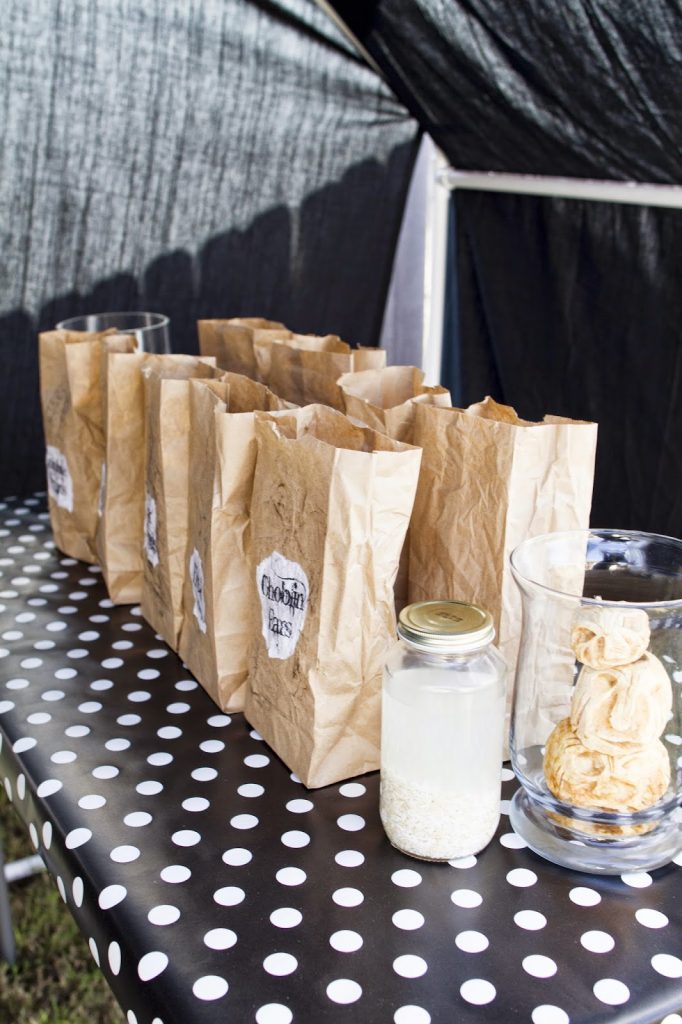 It was your classic gross stuff in a jar, stick your hand in and pretend it really is zombie brains!  I had a blast putting it all together! 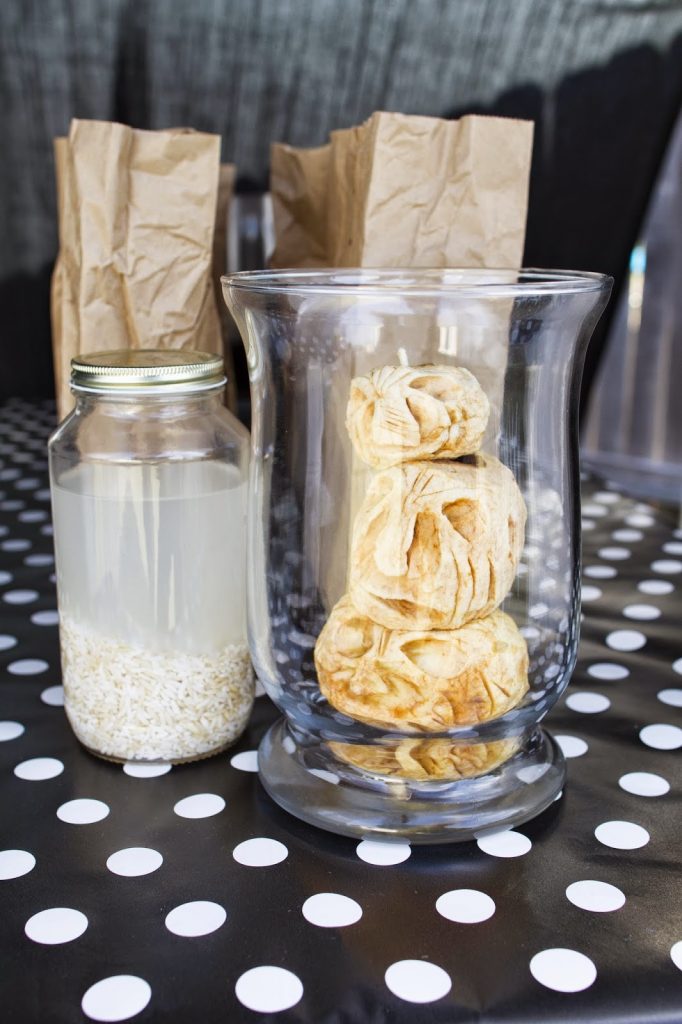 I also had fun making a cauliflower floating brain, putting “maggots” in a jar and making shrinking apple heads!

All of the kids had so much fun and so did the moms!  Holiday parties are just the best! 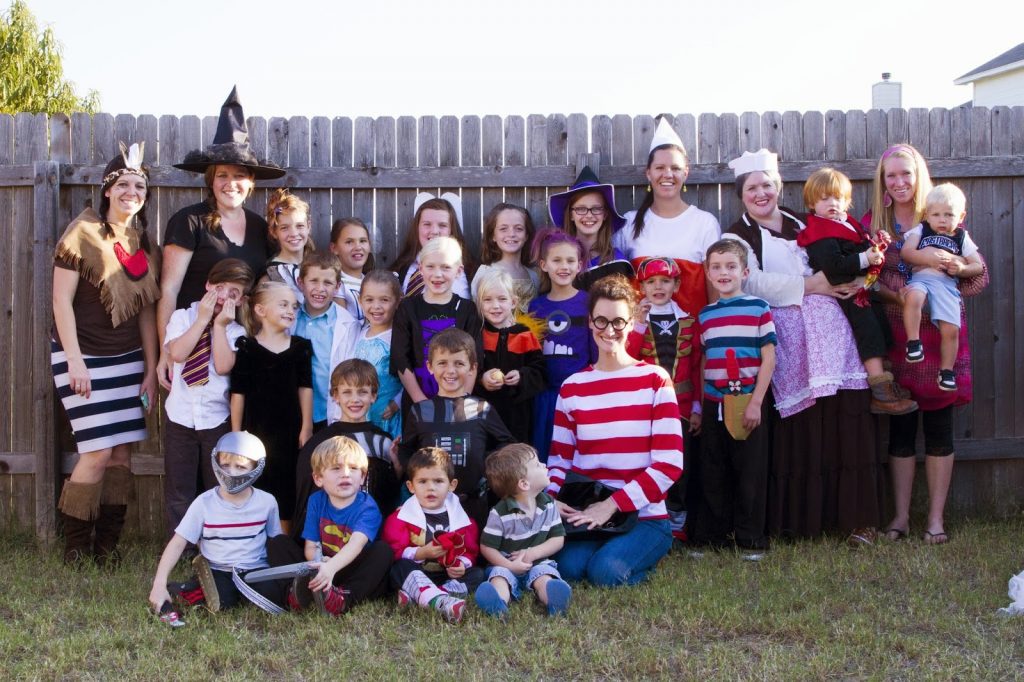 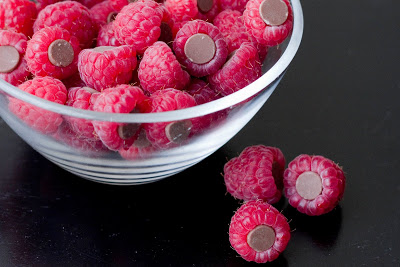 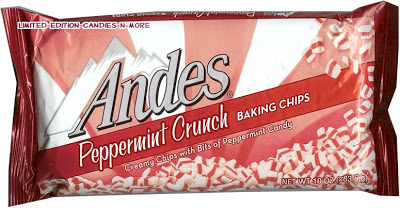 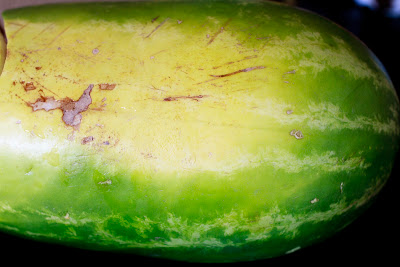 How To Cut A Watermelon