147 shares
Moving to Austin 2 years was a huge change for us.  New job, new neighborhood, new friends and new church ward.  A month after we moved in a new friend invited us to join us in a Penny Fair.  She had invited a few other friends from our church so it was a great opportunity for me and the boys to get to know some people better.  One of those friends brought cinnamon rolls to sell and I knew she and I could be great friends based off of those homemade rolls.  They were perfection! 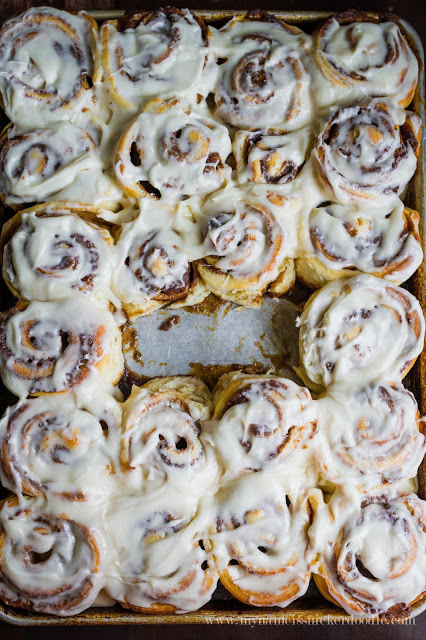 A few months later she and her family randomly brought over more of those cinnamon rolls just out of pure kindness.  Ian had only heard about them up to this point (because I went on and on about how wonderful they were) and I was excited for him to try them. 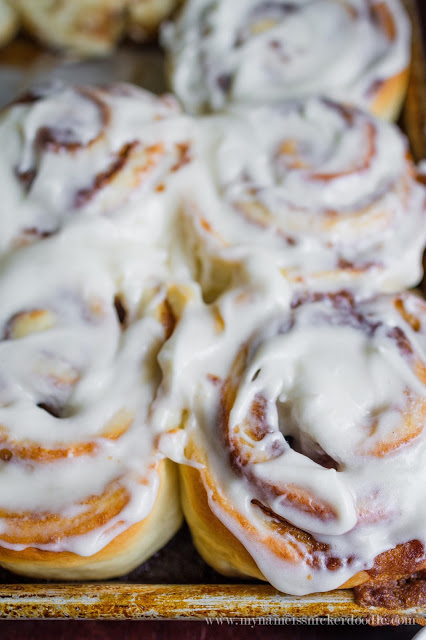 What’s funny is that cinnamon rolls really aren’t my thing.  I could take them or leave them.  My husband, however, is a cinnamon roll connoisseur!  It wasn’t until I had these that I finally got what all the fuss what about.  I talked to my friend, Jenn, and convinced her to come over and teach them how to make them. 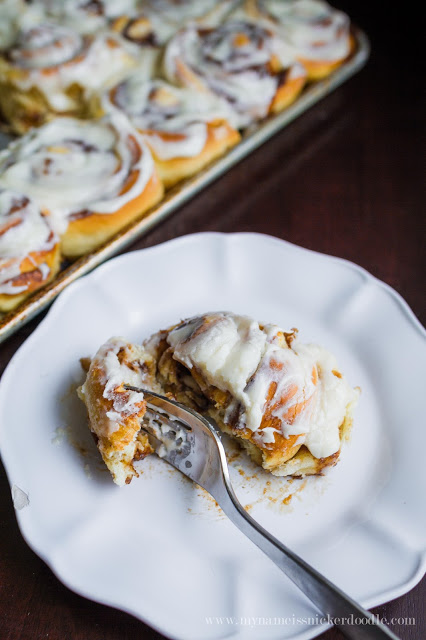 She didn’t know that I had a blog where I shared recipes and already knew how to make bread.  It was completely refreshing to learn how to make something from scratch all over again.  They turned out with complete perfection which she informed me that they always do.  I’ve learned that it’s kind of hard to mess them up.

Later that year, she texted me out of the blue that she had discovered my blog and thought it was funny that I need her to teach me!  I’m never one to turn down a one on one lesson.  Especially when it comes to something as great as homemade cinnamon rolls! 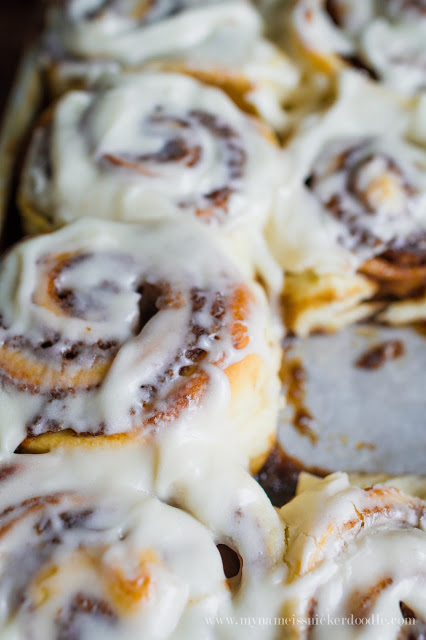 Directions
For Rolls
1.  In the microwave, heat milk in a medium microwave proof bowl for 3 minutes.
2.  Add in softened butter, 1/2 cup sugar and yeast
3.  Stir a little and cover with a towel.
4.  Let it proof and bubble for 5 minutes.
5.  Transfer to an extra large bowl and stir in salt and eggs until well combined.
6.  Mix in flour one cup at a time until well incorporated and knead for 5 minutes with your hands.  Dough will be soft.
7.  Make a ball with the dough and pick it up with one hand.
8.  Quickly pour 1 TBSP oil into the same bowl and return the dough, turning over once to coat.
9.  Cover with a towel and let it rise for 1 hour.
10.  Punch it down and let it rest for 10 minutes.
11.  Divide dough in two and roll each one to a large rectangle.  The dough should be about 1/4 inch thick.

For the Filling
1.  In a medium bowl mix together brown sugar and cinnamon.
2.  Spread half of the melted butter over one of the rectangles, making sure to reach all of the edges.
3.  Sprinkle half of the sugar mixture over the melted butter and press down with hands, again making sure to reach all the edges.
4.  Repeat with remaining ingredients.
5.  Starting along the long end, roll up as tightly as you can.
6.  Once you reach the end, pull up the edge of the dough up over the roll and tightly pinch together to seal.
7.  Use plain wax dental floss to cut your rolls. Place a long strand under the middle and bring up the ends, cross them over and pull in the opposite direction to cut.  Then cut each half in half.  Then each fourth into thirds to make 12 cinnamon rolls.
8.  Repeat with remaining rectangle.
9. Place rolls onto a greased baking sheet and cover with a towel.
10.  Let it rise in a warm place for 1 hour.
11.  Bake at 400 degrees for 15-17 minutes.
12.  Cool for 10 minutes before frosting.

For Frosting
1.  In a medium bowl cream together butter and powdered sugar.
2.  Add in salt, vanilla and milk until smooth consistency.
3.  Pour over cinnamon rolls and spread evenly over the top.
4.  Serve.

BreadBreakfastCinnamon RollsFrostingRecipesugar
August 19, 2015
1
Strawberry Bliss Frozen Drink Enrichment Night You Are One In A Melon 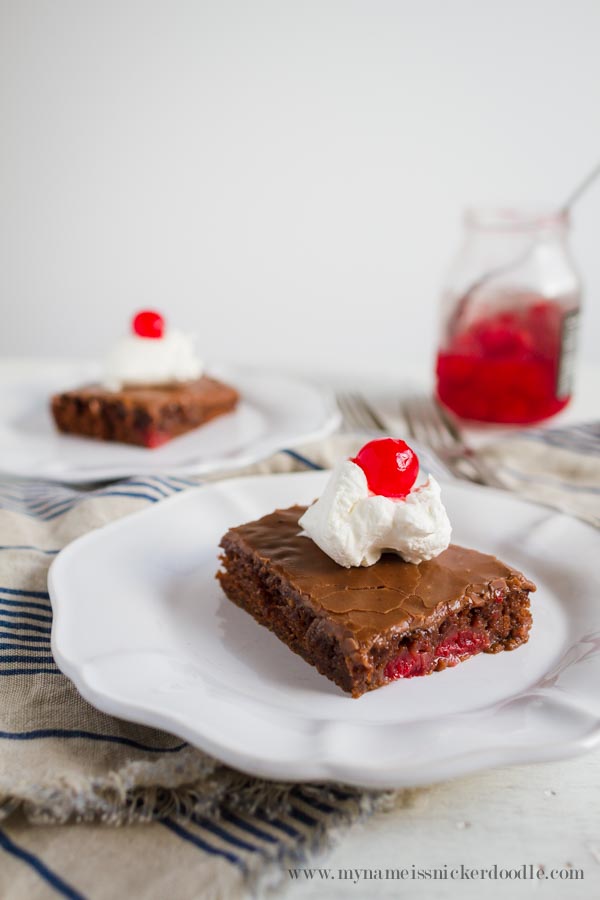 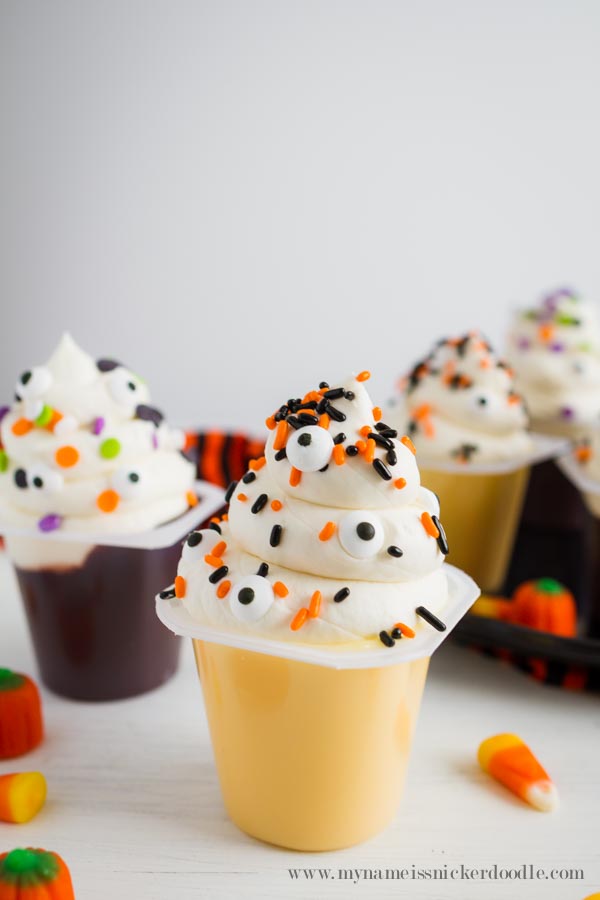 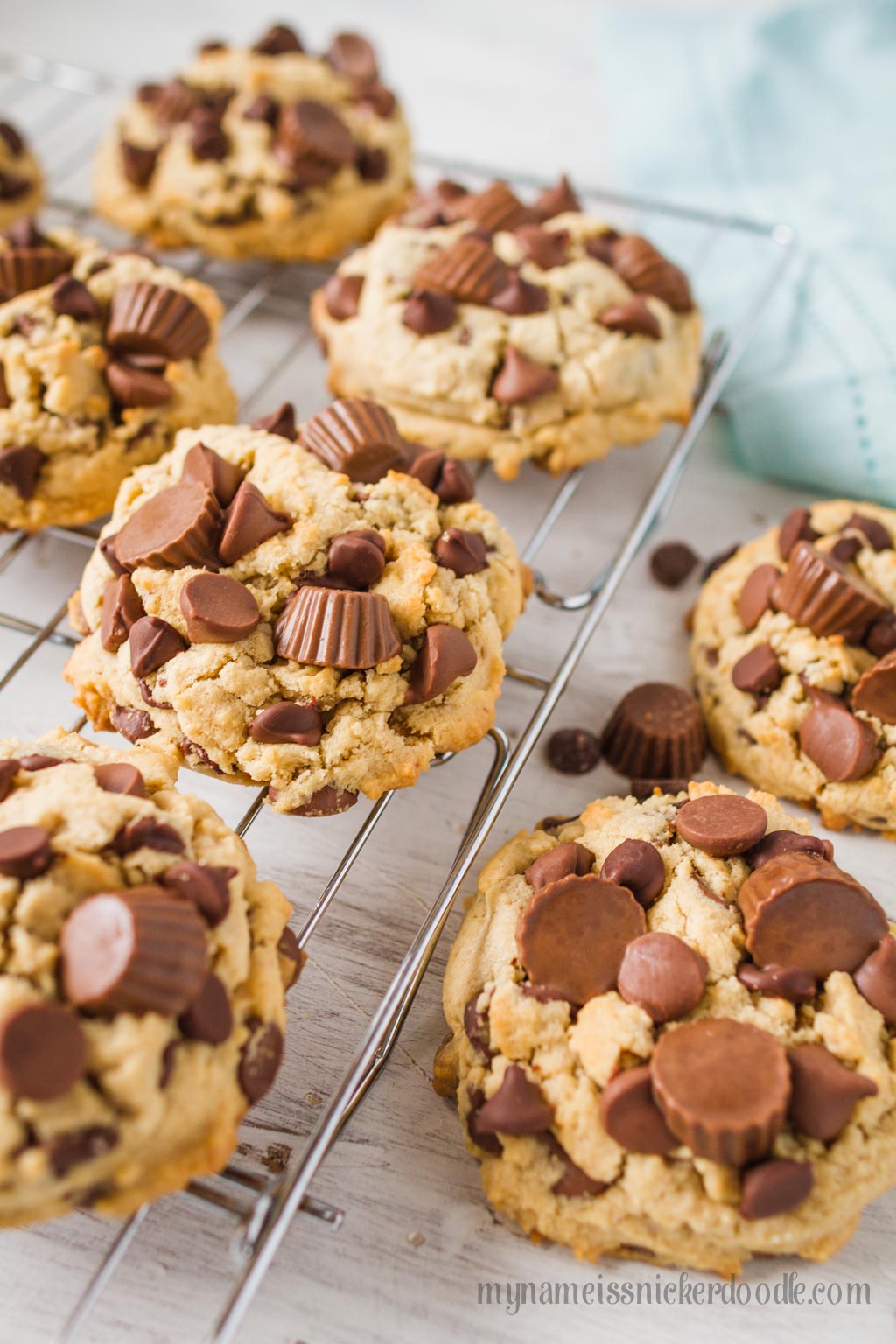