We had a wonderful weekend that actually started Thursday night. Ian and I decided last minute to go and see a movie. Well, I was going stir crazy and really needed to get out! Luckily we found a last minute baby sitter and headed off to the theater. I “made” Ian go and see Hunger Games. We were supposed to see it with some fantastic friends the weekend before, but it just wasn’t working out.
I read the books and loved them so I was pretty excited to see it. Ian, on the other hand, was convinced that it was going to be another chick flick that I was dragging him to. He was surprised to see so many guys and older couples in the theater. Not to mention the 4 year old that came with his family! Really, people!
As the movie was rolling, Ian kept leaning over and asking questions. He was kind of getting into it…that is…until all the lights and power went out halfway through the movie. Right when Haymitch is giving Katniss a pep talk on the helipad. Right when it was really starting to get good!
One of the managers came in to let everyone know that they would try to get everything back up and running as soon as possible. Now, when the power goes out so does the air conditioning. I was already running warm and then in the 5 minutes of sitting in the dark, warm bodied theater, I got really irritated of how hot I was. One of the perks of being a human incubator! Ian was fine with leaving (he just wanted a happy wife) and we weren’t the only ones. A ton of people were leaving and trying to get their money back. The theater told everyone to hold onto their tickets and they could just use them later at another time.
Once we got on the road we discovered that the power was out all around the theater and across the freeway. YIKES! We were glad we left when did because there was no way that movie would be up and running in a few minutes!
We ended up going our favorite pizza joint and had one of those great conversations about anything and everything. Even though the movie was ruined, we really enjoyed our night together.

Ian had Friday off. Liam was playing at a friends house for the morning so we went out as a family of three. Owen is a pretty great kid going out and about on errands. We went shopping, had a wonderful breakfast at Cornerstone Bakery and shopped some more. It was just a glimpse of what it will be like when Liam is in school (btw…I registered him for Kindergarten so he’s official now!)

Saturday morning the Easter Bunny came to visit and hid the boys baskets in the tub! The boys had a blast playing with their toys and having some candy for breakfast. We then headed over to a Easter Egg Hunt at our local Albertson’s. Sounds weird, but hardly anyone is there and they give out great candy! 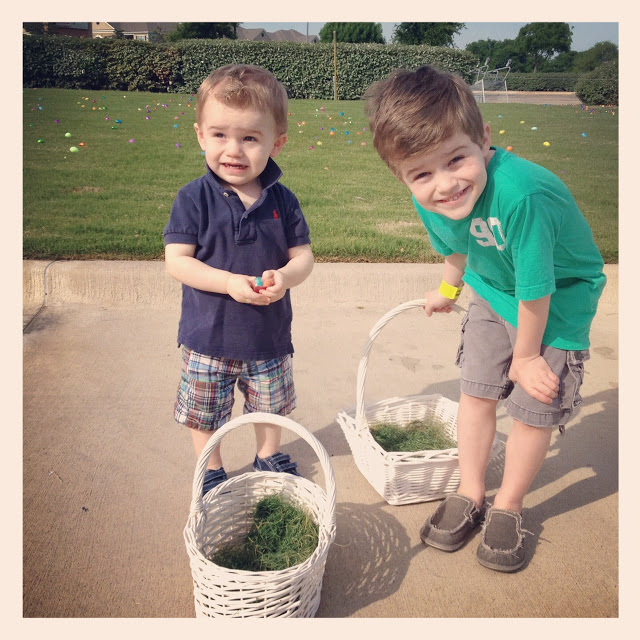 They divide it up by age so Ian took Owen and I had Liam. Liam got a pretty good basket full of eggs and once he was done we headed down to where Owen’s age group was. The grass was still FULL of eggs. There were only 4 kids there “hunting” for the 150 eggs that were set out for them. Owen loved picking up one egg and opening it before putting it in his basket. Liam helped his little brother fill up his basket and we had plenty of candy after that!

Sunday we got all dressed up for church and all my guys looked incredibly handsome in their bow ties! I didn’t last too long because I was retaining so much water that my feet were literally bulging out of my adorable ruffled strapy heals. Ian had to teach his class so I took Owen home and he and I had a great nap. 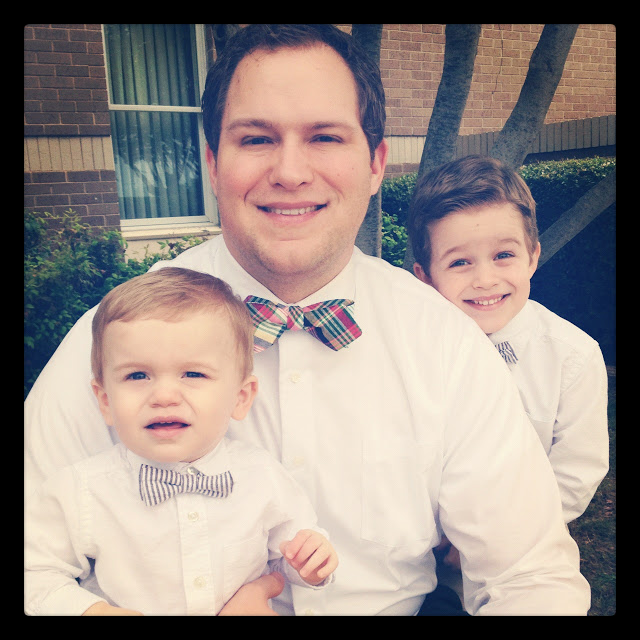 Later that night we headed to Ian’s parents house for a delicious dinner and egg hunt. The cousins had a blast finding a billion eggs as well! 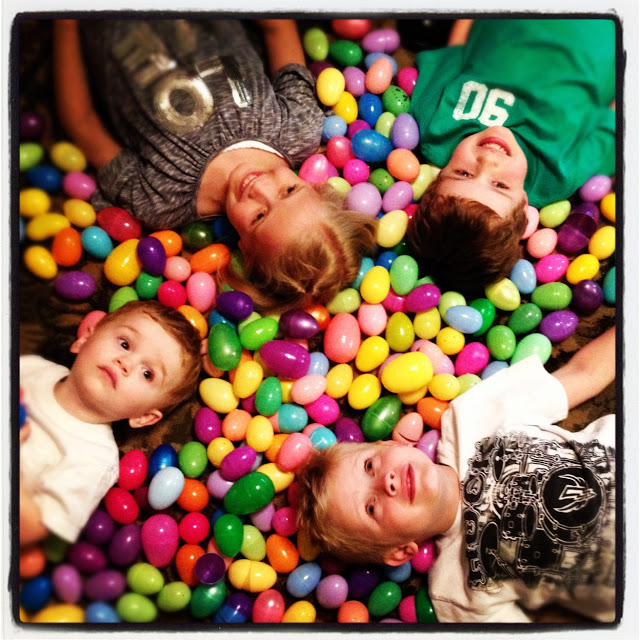 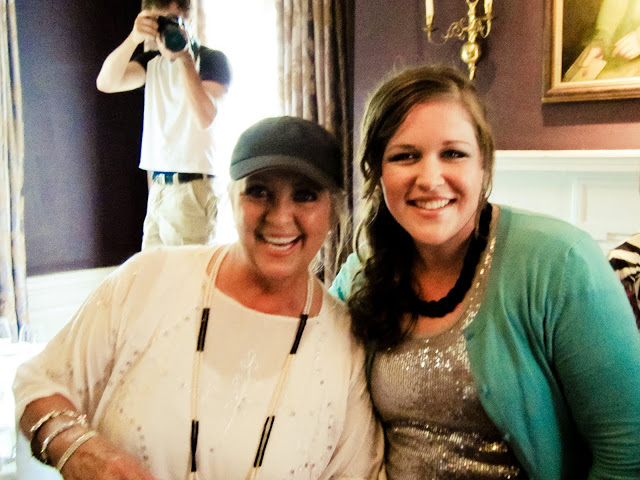 Savannah Was Good To Me! 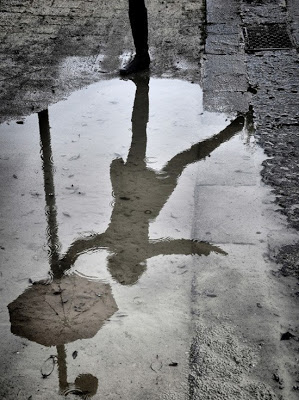